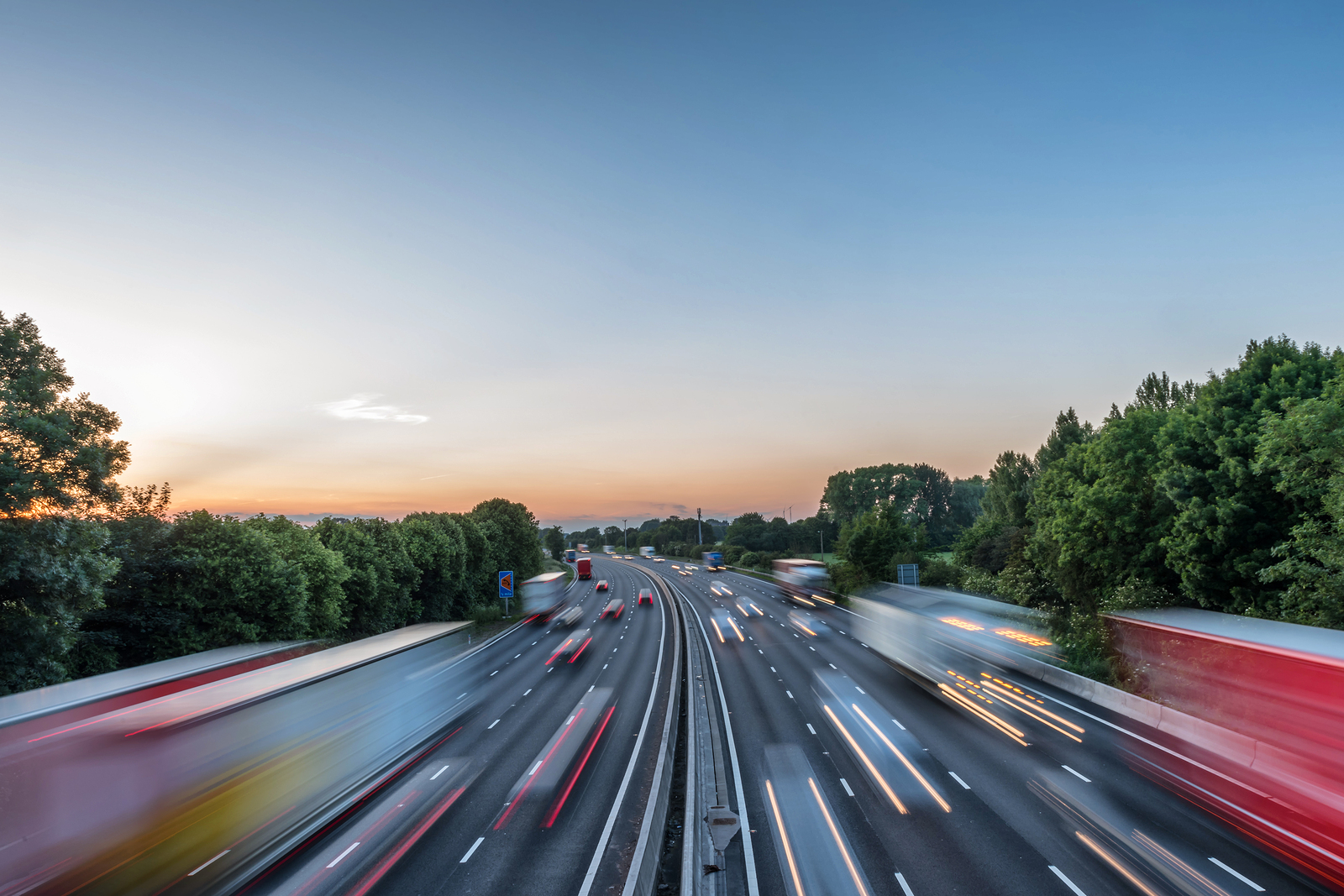 Household waste, farm waste and wood waste will be used as feedstock in four new UK biofuels plants thanks to government funding. A statement released by the Department for Transport said that between 2018 and 2032, low carbon fuels are expected to save nearly 85 million tonnes of carbon dioxide (CO2), equivalent to taking nearly 18 million cars off the road.

Two of the projects announced on 30 December will be funded under the government’s £20 million (€23.5 million) Future Fuels for Flight and Freight Competition. KEW Projects and Rika Biogas have been awarded a share of £6.5 million to build plants to provide fuel for heavy goods vehicles (HGVs). The project at KEW will also begin research into low carbon aviation fuel.

The other two projects are being funded under the £25 million (€29.4 million) Advanced Biofuels Demonstration Competition and are in the final stages of development. One of these is Nova Pangaea Technologies, which will focus on the production of bioethanol from wood waste that can be blended with existing petrol used in road transport.

“Whether you’re commuting to work or travelling on a family getaway, we want that journey to be as green and environmentally-friendly as possible,” said transport secretary Grant Schapps. “This funding will help encourage innovative technology using today’s waste to power tomorrow’s green transport revolution, helping us reach a cleaner and greener future.”

George Freeman, future of transport minister, added: “We made a legally-binding commitment to reaching net zero. Now we are delivering. The UK is reducing CO2 emissions faster than any other G20 nation. We are doing it by investing in research and development, supporting the uptake of low emission and electrical vehicles, new inner-city Clean Air Zones and the world’s first comprehensive Transport Decarbonisation Plan.

“This global leadership is helping to create a 21st-century transport network that is better for our environment, our health and our economy: with the potential to deliver high-skilled jobs in the green economy to all corners of the nation.”