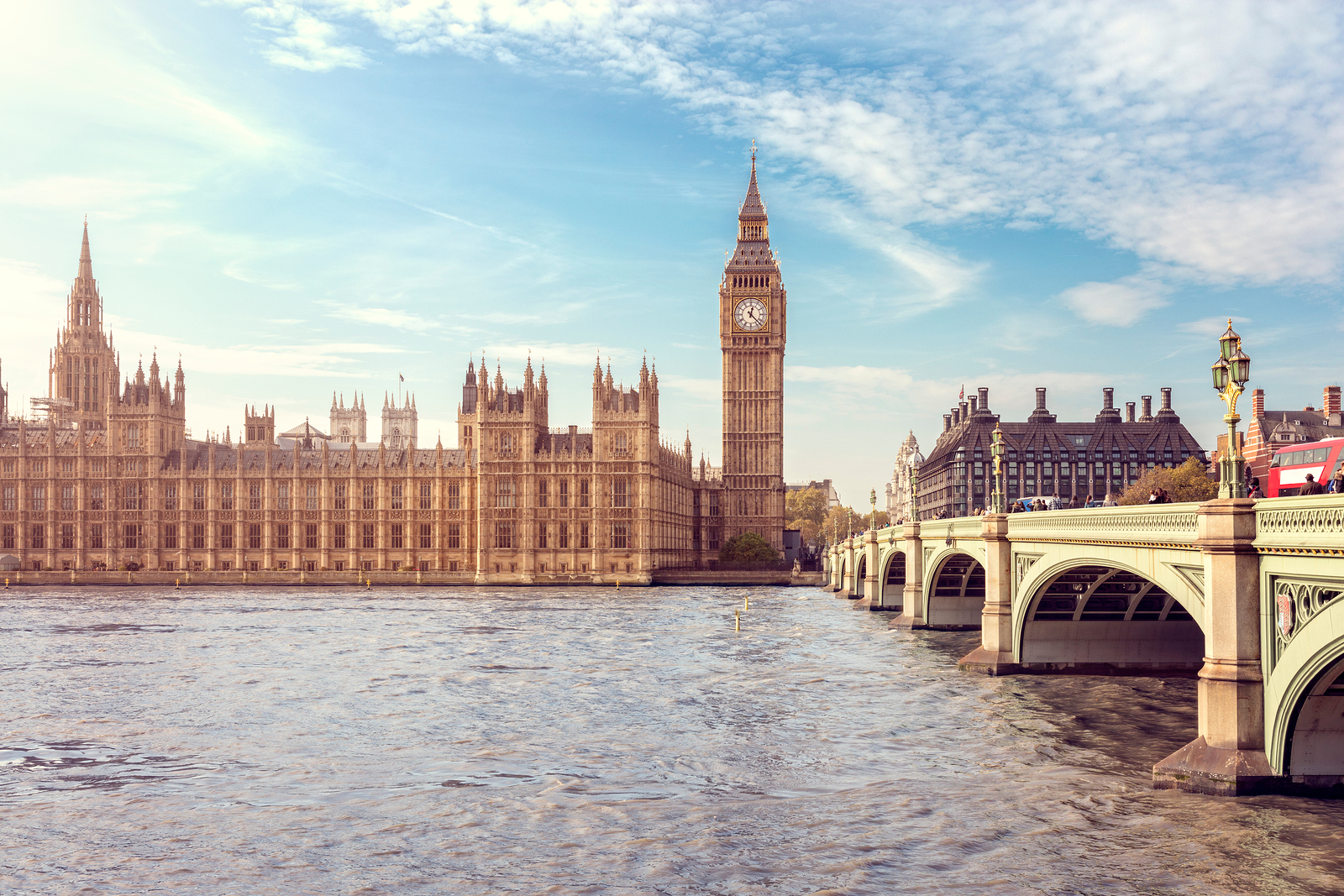 A ‘ booming’ UK-wide hydrogen economy could be worth £900 million (€1 billion) and create over 9,000 jobs by 2030, according to the UK Government's first-ever Hydrogen Strategy.

The Hydrogen Strategy drives forward the commitments laid out in Prime Minister Boris Johnson’s 10 Point Plan for a green industrial revolution, setting the foundation for how the government will work with industry to meet its ambition for 5 GW of low-carbon hydrogen production capacity by 2030.

The plan could replace natural gas in powering around 3 million UK homes annually, as well as powering transport and businesses, particularly heavy industry.

By 2030, hydrogen could play an important role in decarbonising polluting, energy-intensive industries like chemicals, oil refineries, power and heavy transport like shipping, heavy goods vehicles, and trains, the government said.

With government analysis suggesting that 20-35% of the UK’s energy consumption by 2050 could be hydrogen-based, this new energy source could be ‘critical’ to meeting net-zero targets and cutting emissions by 78% by 2035.

In the UK, a low-carbon hydrogen economy could deliver emissions savings equivalent to the carbon captured by 700 million trees by 2032 and is a key pillar of capitalising on cleaner energy sources as the UK moves away from fossil fuels.

“This home-grown clean energy source has the potential to transform the way we power our lives and will be essential to tackling climate change and reaching net-zero.

“With the potential to provide a third of the UK’s energy in the future, our strategy positions the UK as first in the global race to ramp-up hydrogen technology and seize thousands of jobs and private investment that come with it.”

How will it work?

The government’s approach is based on the UK’s previous success with offshore wind, where early action coupled with strong private sector backing has earned the UK a ‘world-leading status’. One of the main tools used by the government to support the offshore wind sector was the contracts for difference (CfD) scheme, which incentivises investment in renewable energy by providing developers with direct protection from volatile wholesale prices, and protects consumers from paying increased support costs when electricity prices are high.

With this in mind, the government has launched a public consultation on a preferred hydrogen business model which, built on a similar premise to the offshore wind CfDs, is designed to overcome the cost gap between low-carbon hydrogen and fossil fuels, helping the costs of low-carbon alternatives to fall quickly.

The government is also consulting on a £240 million (€281 million) Net Zero Hydrogen Fund, which aims to support the commercial deployment of new low-carbon hydrogen production facilities across the UK.

Other measures outlined in the Hydrogen Strategy include:

Hydrogen can be made safe as natural gas, said the government. As the hydrogen economy develops, all ‘necessary assessments’ will be carried out and measures put in place to ensure hydrogen is stored, distributed, and used safely.

The government is already working with the Health and Safety Executive and energy regulator Ofgem to support industry to conduct first-of-a-kind hydrogen heating trials. These trials, along with the results of a wider R&D testing programme, will inform a UK Government decision in 2026 on the role of hydrogen in decarbonising heat.

Professor Joe Howe, chair of the North West Hydrogen Alliance and executive director of the Thornton Research Institute at the University of Chester, said the government strategy marked a ‘critical step forward’ for the development of a hydrogen economy.

“While this sends a strong message to industry and investors that hydrogen is an integral part of our low-carbon future, what’s important now is that the government delivers on the strategy by supporting projects like HyNet North West,” said Howe.

“We particularly welcome the commitment to developing a Hydrogen Sector Development Action Plan to ensure that the huge economic benefits from hydrogen are kept in the UK, supporting our businesses, and creating new jobs.

“If we’re to bring people along with us on this hydrogen revolution, then now is the time to start raising public awareness of hydrogen and how it can help us reduce our carbon emissions and protect our planet.”