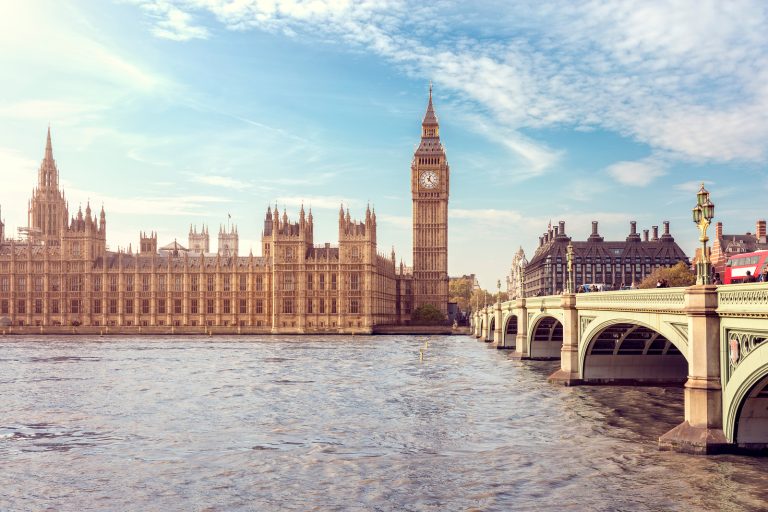 The UK Government’s Energy Security Strategy is “wholly inadequate” and locks the UK into more expensive, non-renewable power sources, according to the Association for Renewable Energy and Clean Technology (REA).

The Strategy sets out how the UK will accelerate the deployment of wind, new nuclear, solar and hydrogen while supporting the production of domestic oil and gas in the nearer term, which could see 95% of electricity by 2030 being low carbon.

Under the Strategy, the UK will see a ‘significant acceleration’ of nuclear, with an ambition of up to 24 GW by 2050 to come from this source - representing up to around 25% of the nation’s projected electricity demand.

A new government body, Great British Nuclear, will be set up ‘immediately’ to bring forward new projects, backed by ‘substantial’ funding, and the government will launch a £120 million (€143 million) Future Nuclear Enabling Fund this month.

However, the REA said the government has failed to rise to the challenge facing the country by planning to lock the UK into more expensive, longer to build, non-renewable power sources, which comes with its own energy security concerns.

According to the REA, the Strategy also fails to set out how extra renewables will be supported, ignores a swathe of technologies, and raised as many questions as it answers.

“The Energy Security Strategy is wholly inadequate,” said Dr Nina Skorupska, chief executive of the REA. “If ever there was a time for the government to be bold, this was it, but they have failed to rise to the challenge facing the country.

“Of course, we welcome commitments on solar, hydrogen and offshore wind, but the government’s plans will lock the UK into more expensive, longer to build, non-renewable power sources. It ignores a huge swathe of other renewable technologies and the approach to onshore wind is totally inadequate.

“The government also needed to turbo-charge support for technologies which could tackle the cost of living crisis, and not just focus solely on developments that won’t come to fruition for another five, 10 or 15 years.

“For example, a £200 million (€239 million) increase in the ECO home efficiency scheme would have helped thousands of households save around £600 (€718) a year on their energy bills. The Treasury’s refusal to offer this support will condemn people to continued financial hardship for the foreseeable future.

“The UK needs to move rapidly to an energy system that is independent, secure, and stable – this Strategy will simply not achieve that.”