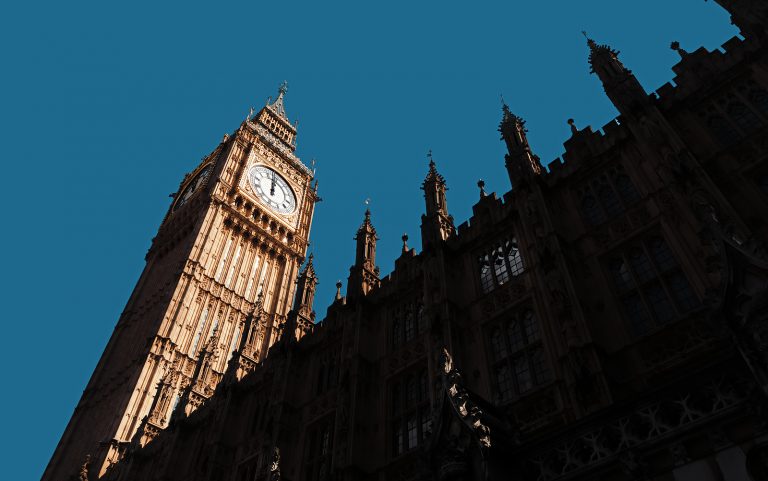 The UK Government will set its ambitious climate target to reduce emissions by 78% by 2035 – compared to 1990 levels – into law this year.

In line with the recommendation from the Climate Change Committee, this sixth Carbon Budget limits the volume of greenhouse gases (GHGs) emitted over five years from 2033-2027, taking the UK more than three-quarters of the way to reaching net-zero by 2050.

For the first time, this Carbon Budget will incorporate the UK’s share of international aviation and shipping emissions – an important part of the government’s decarbonisation efforts that will allow for these emissions to be accounted for consistently.

The announcement comes ahead of UK Prime Minister Boris Johnson addressing the opening session of the US Leaders’ Summit on Climate Change, hosted by US President Biden on Earth Day (22 April). The Prime Minister will urge countries to raise their ambition on tackling climate change and join the UK in setting stretching targets to cut emissions by 2030.

The government is already working towards its commitment to reduce emissions in 2030 by at least 68% compared to 1990 levels through the UK’s latest Nationally Determined Contribution. The new target will become enshrined in law by the end of June.

“We want to continue to raise the bar on tackling climate change, and that’s why we’re setting the most ambitious target to cut emissions in the world,” said Johnson.

“The UK will be home to pioneering businesses, new technologies, and green innovation as we make progress to net-zero emissions, laying the foundations for decades of economic growth in a way that creates thousands of jobs.

“We want to see world leaders follow our lead and match our ambition in the run-up to the crucial climate summit, COP26, as we will only build back greener and protect our planet if we come together to take action.”

Alok Sharma, COP26 President-Designate, commented: “This hugely positive step forward for the UK sets a gold standard for ambitious Paris-aligned action that I urge others to keep pace with ahead of COP26 in Glasgow later this year. We must collectively keep 1.5 degrees of warming in reach and the next decade is the most critical period for us to change the perilous course we are currently on.

“Long-term targets must be backed up with credible delivery plans and setting this net-zero focused sixth Carbon Budget builds on the world-leading legal framework in our Climate Change Act. If we are to tackle the climate crisis and safeguard lives, livelihoods and nature for future generations, others must follow the UK’s example.”