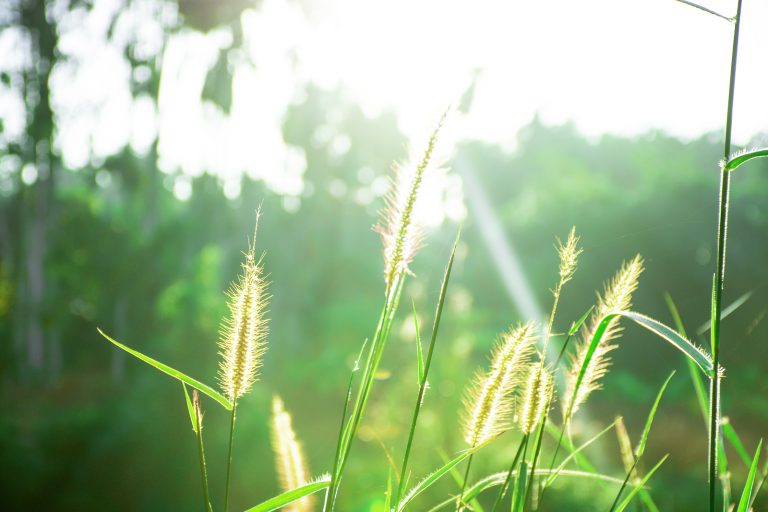 The UK has enough grass to power every household if it were turned into renewable gas, according to the founder of green energy company Ecotricity.

Dale Vince, a Stroud-based businessman, said that his company plans to build the UK’s first grass-powered energy plant in Hampshire by the end of 2019.

Vince believes that the project, which will cost £15 million (€16.3 million), could help to eliminate the demand for industrial farming waste. It will be the first major investment in this type of energy by a British company.

“It is relatively new, we can basically make gas and put it into the gas grid in the same way that we can with electricity from renewables,” said Vince. “But instead of using waste food or energy crops which have their own environment issues, we have come up with a new way which is to use grass.”

The project was initially proposed in 2015 as part of a ‘vegan energy’ drive, which avoids using animal waste. He added: “Most green gas projects in Britain are based on energy crops or food waste and food waste will include animal parts, anything attached to industrial farming will include animal excrement as well, which is a huge disposal problem.

“I think using animals in the supply chain for energy is a big deal at the moment, particularly in gas but also in electricity. I hope that will change.”

Ecotricity has predicted that the UK could produce 97% of domestic gas demand from grass by 2035.