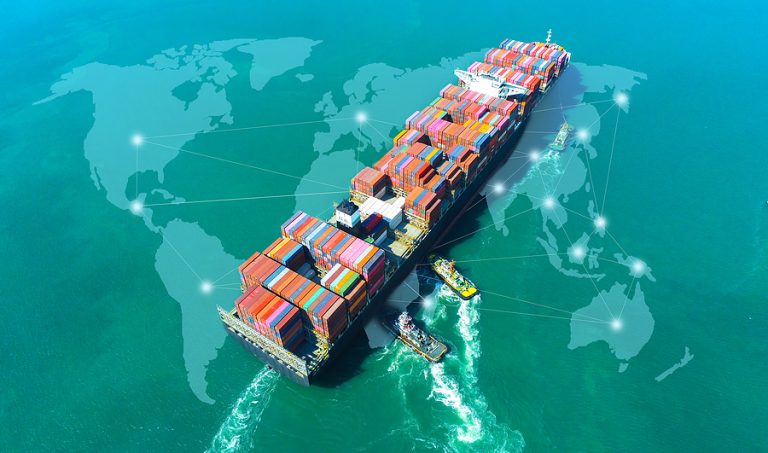 The UK's business secretary, Kwasi Kwarteng, has said importing wood pellets from Louisiana, US, is not sustainable and "doesn't make any sense," according to the FT.

Louisiana is one of Drax's sourcing regions in the US.

Kwarteng made the comments during a meeting with a group of cross-party backbench MPs, who raised the sustainability of wood pellets - which Drax has claimed are renewable.

Kwarteng said: "“There’s no point getting [wood pellets] from Louisiana . . . that isn’t sustainable.”

Kwarteng further told MPs the government had not fully investigated the sustainability of burning wood pellets.

Whilst the Department for Business, Energy and Industrial Strategy (BEIS) had discussed biomass with industry, he divulged “we haven’t actually questioned some of the premises” of pellets' sustainability.

He admitted biomass had not developed as quickly as other renewable fuels - such as offshore wind and hydrogen. “I can well see a point where we just draw the line and say [biomass] isn’t working, this doesn’t help carbon emission reduction and so we should end it,” Kwarteng commented.

Drax has been gradually converting its coal-fired power station to biomass power. It imports 80% of the wood pellets it uses in the Yorkshire plant from North America. Think tank Ember estimated it received around £832m in government subsidies in 2020 and £790m in 2019.

Although that support is set to expire in 2027, the company is seeking new subsidies for the development of biomass paired with carbon capture and storage technology (Beccs).

Drax said its pellets are responsibly sourced, and the emissions produced by their combustion are offset by the growth of new carbon-absorbing trees.

A Drax spokesperson told the FT it “is one of Europe’s lowest carbon intensity power generators and our sustainable biomass is critical to UK energy security, supplying enough reliable renewable electricity to keep the lights on for 4mn households”.

The UK government has budgeted £1bn for the development of a carbon capture sector, with £30m earmarked to support the production of "sustainable domestic biomass" - with projects awarded government funding being recently announced.

The business department also told the FT it would “develop markets and incentives” to support investment in emissions removal technologies including Beccs.

“The business secretary has always been clear biomass has a key role to play in boosting Britain’s energy security,” a government spokesperson continued.

“The UK government only supports biomass which complies with our strict sustainability criteria and will shortly publish our biomass strategy which will further detail our position on its future use.”