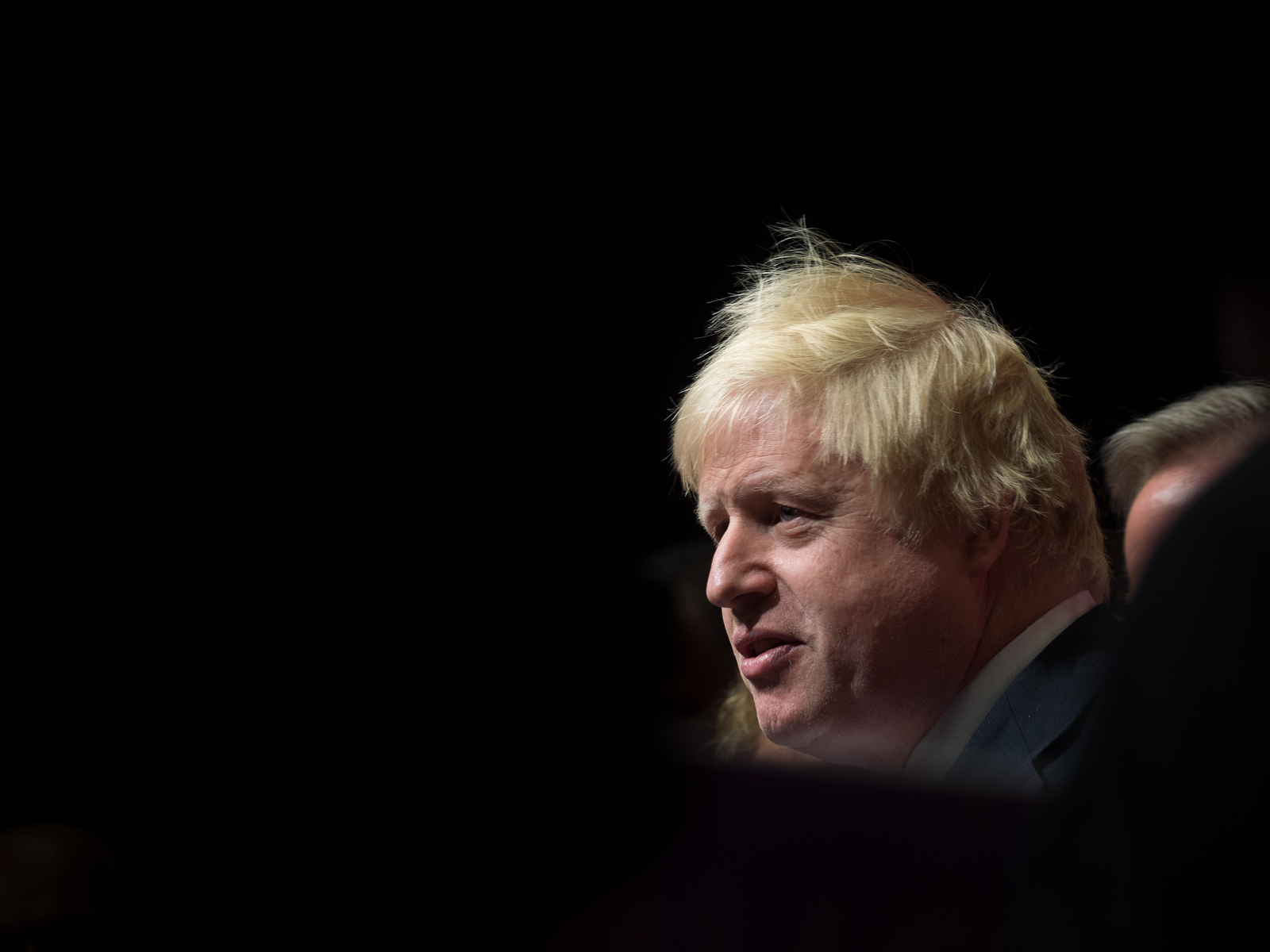 Credit: Jakub Junek / bigstockphoto.com
Following the launch of the next UN Climate Change Summit COP26, which will take place later this year in Glasgow, UK, the UK anaerobic digestion (AD) industry has called on Prime Minister Boris Johnson to commit to biogas and AD to help achieve the UK’s net zero target.

Launching COP26, Johnson said that “2020 is the year when we turn the tide on global warming, when we choose a cleaner, greener future for all”.

The UK Anaerobic Digestion and Bioresources Association (ADBA) is now urging the UK Government to support the growth of the AD and biogas industry as a significant player in addressing the climate emergency and achieving the country’s net zero target by 2050.

"We welcome the PM's calls for investment in cleaner, greener technologies,” commented Charlotte Morton, CEO of ADBA. “We, however, need action, and as far as the AD and biogas industry is concerned, we are still seeing too little commitment from the UK Government to realise our sector's potential. AD is a mature, readily available technology which can significantly reduce the carbon footprint of hard-to-decarbonise sectors such as heat, transport and agriculture. It also recycles organic wastes into valuable green resources to create a sustainable circular economy in line with the government's Resources and Waste strategy.

“AD is already reducing the UK's greenhouse gas emissions by 1% annually. With a fully deployed infrastructure, however, and optimised collection of the organic wastes available for AD treatment, the industry could cut emissions by 6% by 2030.

“With the UK currently far behind meeting its climate change targets, AD can help the nation catch up, alone capable of delivering nearly a third of the 2030 target set in the legally binding fifth Carbon Budget. The UK Government cannot urge other countries to pledge net zero targets whilst trailing behind on its own plans."

Evidence continues to support the positive role that AD and biogas can play across multiple sectors. The UNFCCC, for example, has recognised biogas as a key player in addressing climate change, urging all countries to ensure it is included in their Nationally Determined Contributions.

Last year, the UK Committee on Climate Change’s CEO, Chris Stark, said that “the role of AD and biogas in the next decade is pivotal, and without it, we won’t reach our net zero goal by 2050”. The UK’s National Farmers Union has also highlighted the pivotal role that AD can play in decarbonising farming and achieving the sector’s net zero goal by 2040.

Morton concluded: “We are in last chance saloon. The UK cannot achieve net zero without biogas. Nor can the rest of the world. The Prime Minister must demonstrate his commitment by taking the necessary steps to promote the deployment of biogas in the UK to its full potential as a matter of urgency if we are to meet our climate change objectives. Actions speak louder than words."