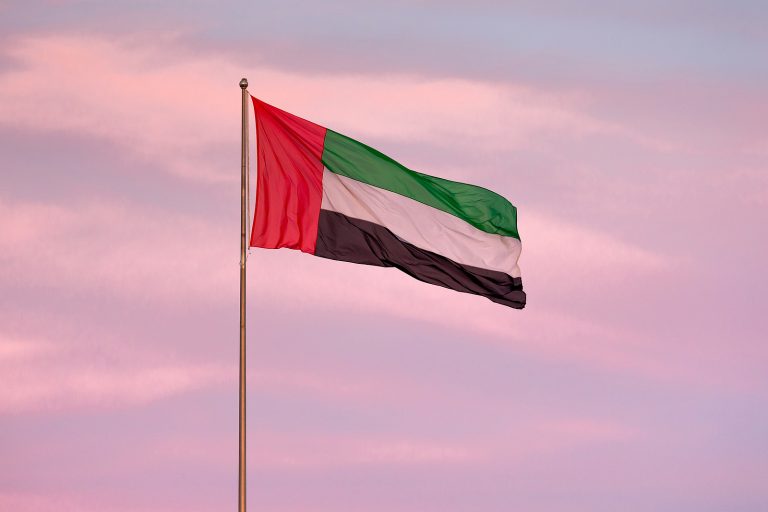 Al Rawabi, a dairy company based in the United Arab Emirates, has announced its large-scale biogas facility is now operational.

A first of a kind project in the Middle East, the plant will recycle organic waste from Al Rawabi’s operations into clean energy. According to the Khaleej Times, the facility will generate 1.3 MW of green energy.

“Moving to green energy puts us one step closer to a cleaner, more environmentally friendly operation. Investing in this project is not only great for the planet but also economical and makes sense from a business perspective.”

The feasibility research for the project was done in 2016 in cooperation with a ‘prestigious’ university in Germany, according to the Khaleej Times. Extended research was conducted with a UAE-based university a year later, with the biogas laboratory being established as an initial milestone for the project. Construction started in early 2020 and was completed early this year.

The biogas facility’s sustainable operations will also yield other benefits, such as the production of highly concentrated organic fertiliser (approximately 10 tons per day) and 150 cubic metres of water per day.