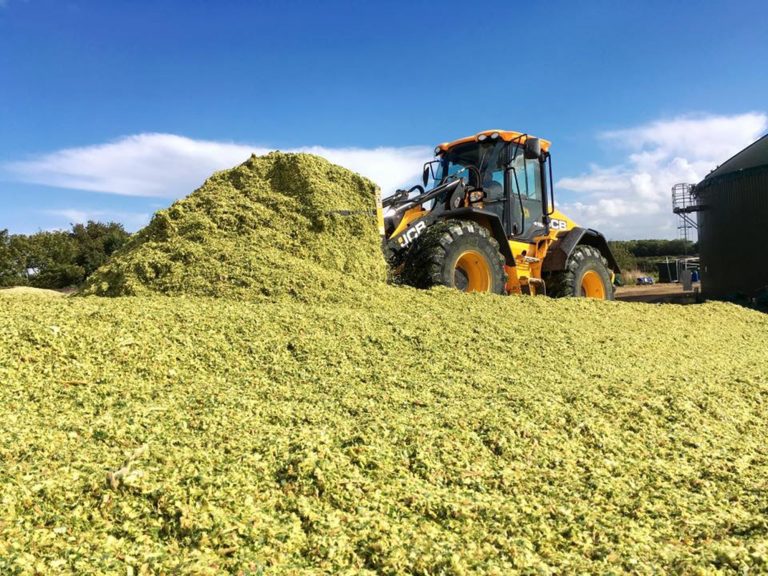 ET-listed UAC Global, a chemical and renewable energy firm, has postponed the commercial operation of its biogas-fired power plant in Khon Kaen until the second half of this year because of “lengthy bureaucratic procedures”. The plant is the first project under the Energy for All renewable scheme to be connected with the state grid.

The company is among 43 winners of an auction held in September last year following several delays that slowed the implementation of the Energy for All scheme.

These setbacks included measures to contain the spread of Covid-19, the resignation of former energy minister - Sontirat Sontijirawong - in 2020 because of a political conflict in the government and the need to revise the scheme conditions.

Introduced in November 2019, Energy for All is designed to have businesses and communities jointly invest in biomass and biogas-fired power plants. Villagers living nearby can supply energy crops such as napier grass to power plants.

UAC Global's power plant, located in Phu Pha Man district, was originally scheduled to start operation in the second quarter this year, according to an announcement issued by the company. UAC Global then signed a power purchase agreement with the state power distribution arm, Provincial Electricity Authority.

Once the company receives a licence to start the operation of its three-megawatt power plant, it is expected to become a model for other projects under Energy for All in the next phase.

The facility plans to use napier grass grown by 200 people in a nearby community as a main fuel. According to UAC Global, almost 3,000 rai of land has been prepared for growing napier grass, which can be harvested several times a year.