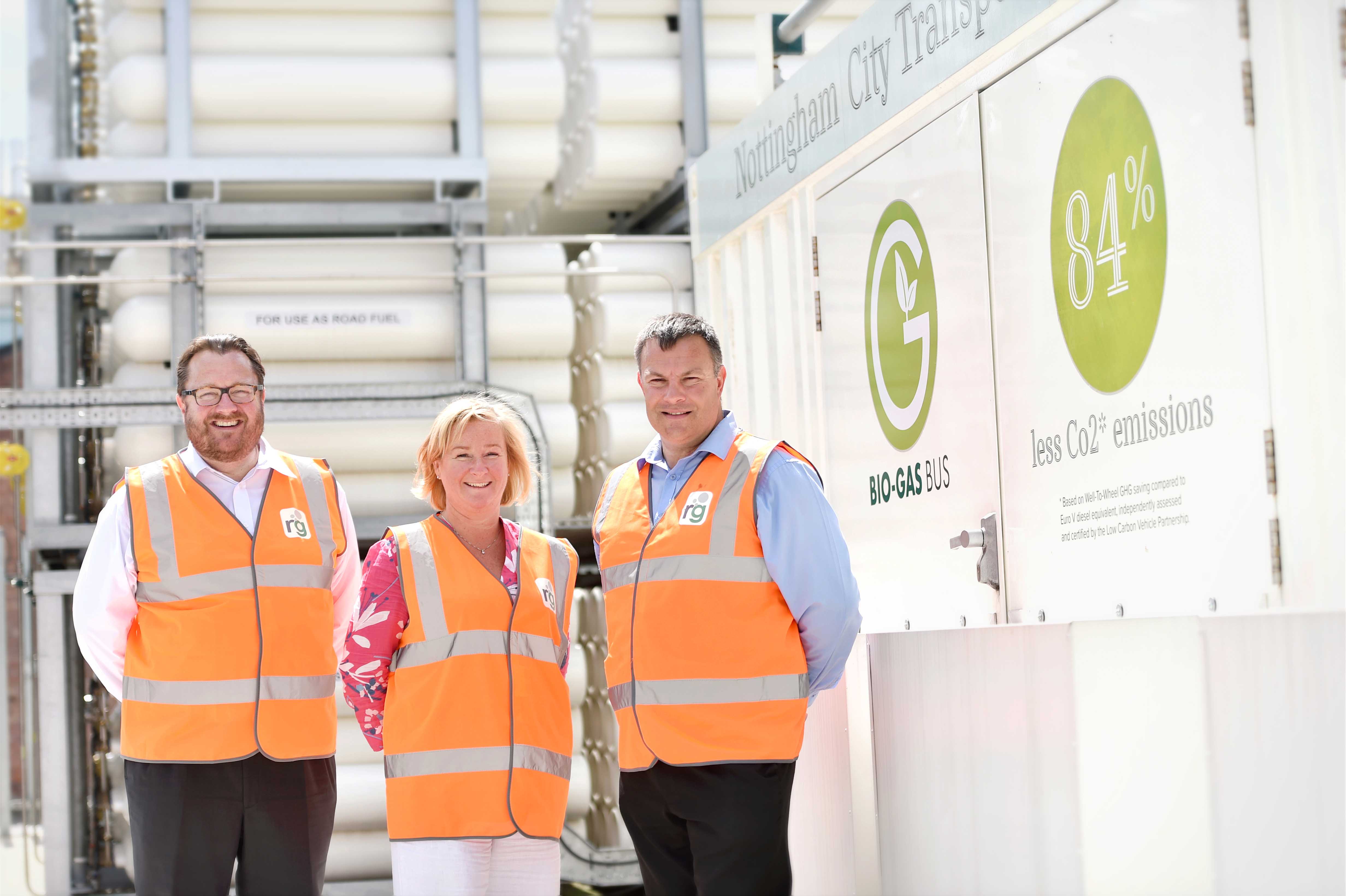 Two new public-access compressed natural gas (CNG)/biomethane refuelling stations will open in the UK in 2019. One will be in the North West of England and the other in the Midlands. The new stations bring the UK’s total to six.

According to a statement by Nottingham-based company Roadgas, the demand for the green gases CNG and biomethane has increased three-fold within the transport sector in the last 12 months. The firm says 100% of all biomethane being supplied is renewable and sustainable and approved under the Department for Transport’s Renewable Transport Fuel Obligation scheme.

Biomethane is produced from waste feedstocks including food waste and provides a cost-effective and sustainable alternative to diesel. As well as reducing greenhouse gas (GHG) emissions by up to 85%, biomethane provides a saving of 30-35% compared with comparative journeys on diesel fuel.

Jon Harman, operations director at Roadgas, said: “Renewable and sustainable biomethane allows companies to achieve reductions in their greenhouse gas emissions to limit pollution but more importantly allows operators to save money on the total running costs of a diesel fleet.”

According to Roadgas, it’s estimated that the UK will have more than 10,000 HGV and commercial buses operating on natural gas by 2020, with scope to increase to 60,000 by 2030. This initiative has been supported by the government which extended the fuel duty differential between natural gas and diesel from 2024 to 2032.