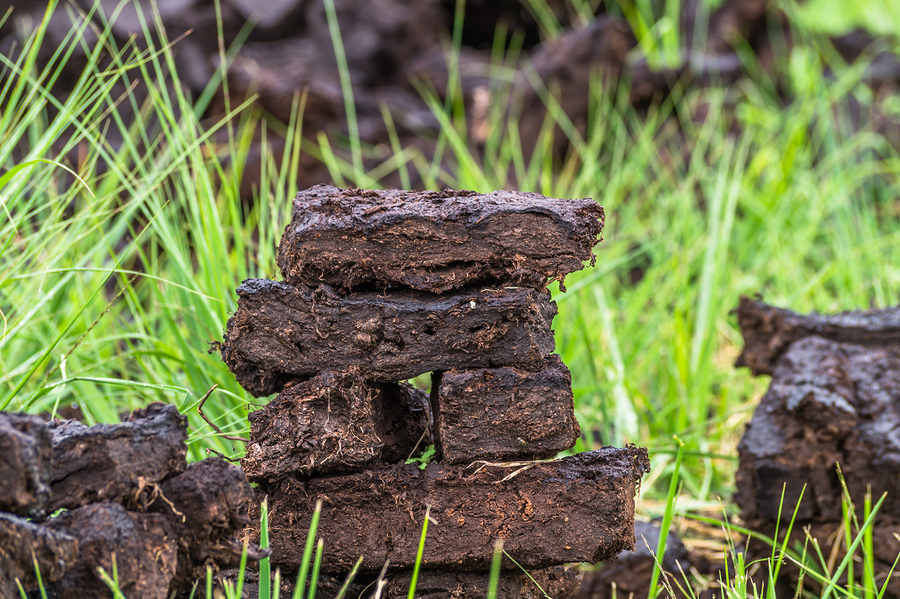 Two peat-burning plants in Ireland are to close by the end of 2020, resulting in hundreds of job losses. According to a report by Independent.ie, the Electricity Supply Board’s (ESB) decision to close the plants at West Offaly and Rough Lee will also accelerate job losses at Bord Na Móna, an Irish peat firm, which had been supplying peat to the facilities.

The ESB submitted an application to An Bord Pleanála in 2018 to convert the peat plant to co-fire with biomass from 2021, when its permission to burn peat is due to expire, until 2027 when the plant could be fully biomass-powered. However, the planning association rejected the proposal. The ESB since reviewed options for the West Offaly and Lough Ree facilities and, having considered the planning, environmental and commercial issues associated with peat and biomass, decided there would be “no viable business model” beyond 2020.

Workers will be helped to find new training and employment opportunities following the shock announcements. Ireland is looking to move away from fossil fuels, however, according to Michael Fitzmaurice, Independent TD for Roscommon-Galway, workers “had expected the gradual wind-down of peat operations” but that now 10 years were being “crammed into one”.

In a statement, the ESB said: “Given our long history of power generation in Shannonbridge and Lanesboro, this is a matter of significant regret for ESB. ESB very much appreciates the commitment of our staff and the support of the broader community over many decades during which ESB, in strong collaboration with Bord na Móna, played a key role in the development of the economy in the midlands.”