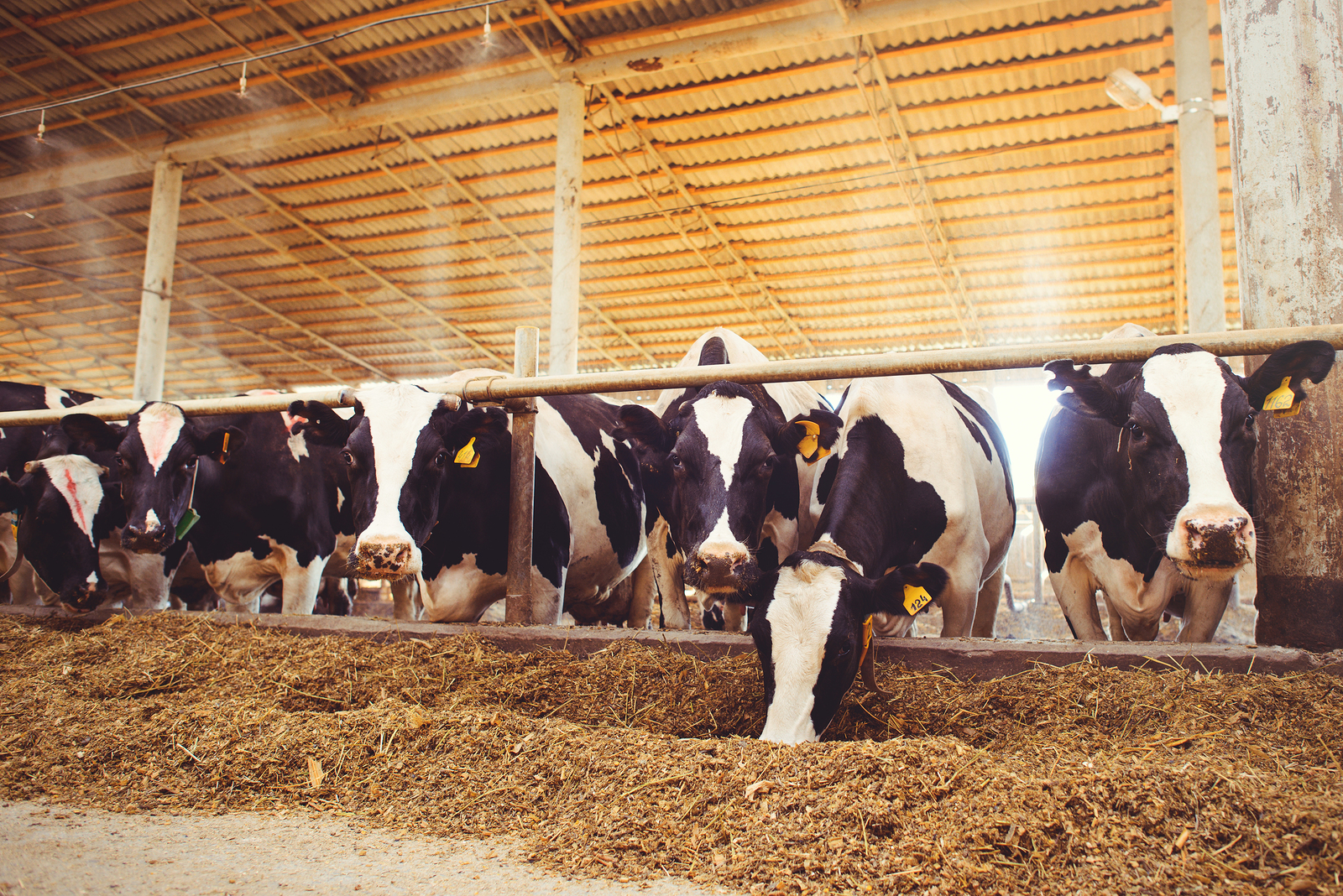 As many as 20 AD plants are expected to supply biomethane to a new €30m Central Grid Injection facility being developed by Gas Networks Ireland (GNI) in Mitchelstown, Co Cork.

Construction of Ireland’s first large-scale renewable gas injection facility is due to start next summer under project GRAZE, which also encompasses the transportation of biomethane from the producers to the facility, two biomethane refuelling stations (for gas-powered vehicles) and vehicle grants for gas powered vehicles.

However, the project does not include anaerobic digestion facilities. GNI said these facilities will be owned and operated by third parties, including farmers and private investors.

GNI said farmers can benefit from the biomethane industry through several revenue streams, including from the sale of biomethane to shippers and the organic biofertiliser by-product to suppliers, as well as the sale of crops, feedstocks and waste to producers for use in the anaerobic digestion process

It added that farmers will significantly reduce their carbon footprint by displacing emissions from slurry and other wastes and all farmers can replace chemical fertilisers with the highly effective organic bio-fertiliser digestate.

GNI expects the feedstocks for Mitchelstown to be primarily agricultural waste, including slurry, silage, crops and feedstocks, as well as food production waste. It also noted there has been significant interest from farmers and potential producers, with more than 130 enquiries to date, but said no contracts have yet been signed: “Contracts will be between farmers (and food waste providers) and producers, and producers and shippers. In both instances, both parties will have to come to a commercial contract agreement with terms and conditions agreeable to both.”