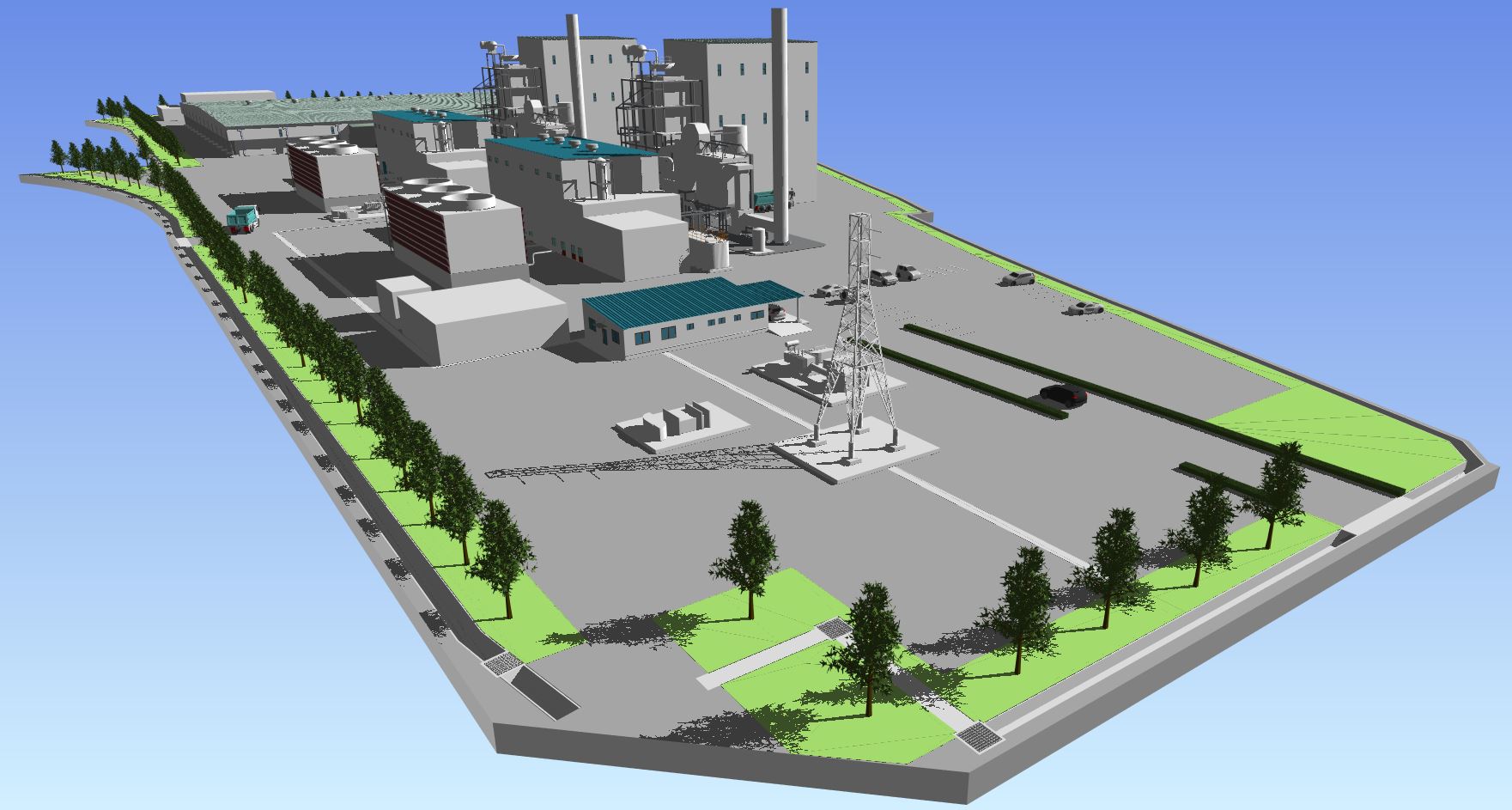 Image: Toshiba ESS
Toshiba Energy Systems & Solutions (Toshiba ESS) announced its consolidated subsidiary held a ground-breaking ceremony on 25 October for a new biomass plant in Fukuoka Prefecture. Sigma Power’s new plant in Omuta City will be built as the Omuta No.1/No.2 power plant beside the Mikawa power plant, which is already in operation.

According to Toshiba, all preparation work has gone smoothly and the plant is expected to be up and running in autumn 2021 – earlier than planned. Once fully operational, each of the new plants in Omuta City will generate 22.1MW.

“We are pleased to have had the ground-breaking ceremony for the Omuta No.1/No.2 power plant today,” said Koji Saito, senior vice-president of Grid Aggregation division at Toshiba ESS. “Toshiba’s goal is to be a leading cyber-physical systems technology company in the energy industry with our rich experience and accumulated know-how of using integrated energy solutions and IoT technology.”