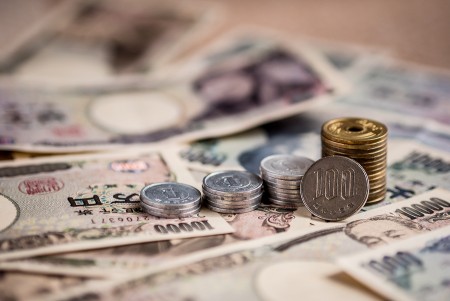 Toshiba has announced it will build a new biomass power plant in Omuta, Fukuoka Prefecture, Japan.

Earlier this month, Toshiba announced its five year ‘Toshiba Next Plan’ for corporate transformation and ‘focused investment in growth and emerging technologies’. According to a company statement, the new biomass plant is in line with the objectives of that plan.

20 billion yen (approximately €156 million) in investment has been planned for the new biomass plant. Construction is set to begin in autumn 2019, according to a company statement, and operation is planned to start in Spring 2022.

Toshiba has made significant investment in biomass facilities in the last few years, reflective of a growing market for the energy source in Japan. In April 2017, the company’s first ever biomass power plant, a retrofitting of SPAC’s Mikawa plant, began commercial operation. According to the company, the 50MW facility provides enough electricity to supply 80,000 households and reduce CO2 emissions to about 300,000 tons a year.

Earlier this year, Enviva announced  a new 180,000 metric tonne per year take-or-pay off-take contract ‘with a major Japanese trading house’ to supply a new power plant in Japan. In July, Sumitomo Heavy Industries announced that it has secured an order to build a 75MW biomass plant in Kanda City, Fukuoka Prefecture, Japan.