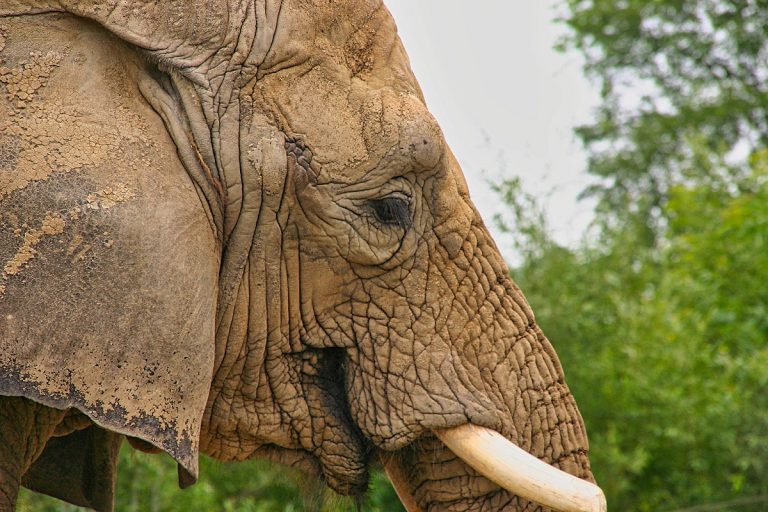 The ZooShare Biogas Cooperative, in partnership with Toronto Zoo, Loblaw Companies and EnerFORGE, has announced its most recent project is now operational.

The ZooShare Biogas Project is the first of its kind in Canada and provides an example of the circular economy in action. The facility converts 2,000 tonnes of zoo manure and 15,000 tonnes of food waste from supermarkets, restaurants, and other businesses around the Greater Toronto Area into enough renewable power for 250 homes.

The project will reduce greenhouse gas (GHG) emissions by as much as 20,000 tonnes annually. Additionally, after the incoming material has been processed, it can be spread on nearby farms to support food growth.

“ZooShare’s launch represents a huge milestone for the 807 co-op members who invested in the project and supported its development,” said Daniel Bida, executive director at ZooShare Biogas Cooperative.

“We’re proud to show what can be achieved through cooperation and collaboration with organisations committed to implementing solutions that make a positive impact on our environment and community.”

The project is a natural fit for Loblaw, Canada’s largest food retailer. Keenly aware of the role the Canadian grocery industry plays in the issue, the firm has reduced the amount of food waste sent to landfill from its corporate retail operations by more than 80% since 2016.

For EnerFORGE, the project’s critical energy infrastructure partner, the ZooShare biogas plant will add to its strategic portfolio of low-carbon energy projects, allowing them to build new value propositions in the production of RNG, hydrogen fuel cells, and carbon offset projects.

Dolf DeJong, CEO of Toronto Zoo, commented: “The mission of your zoo is connecting people, animals and conservation science to fight extinction. New initiatives and technologies like the ZooShare Biogas plant are important tools in that fight to save species.

“Conservation is a team sport and we need more players. I am so grateful for partners like ZooShare for joining us on this journey to fight climate change and ensure a brighter future where wildlife and wild species thrive.”

Look out for an interview with Daniel Bida of ZooShare Biogas Cooperative in our September/October edition.