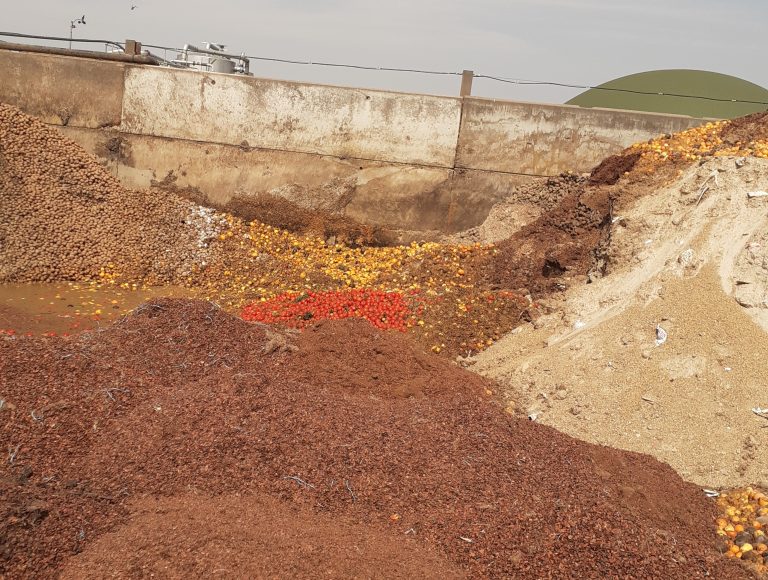 On its website, tomato producer Guy & Wright (established 1928), described itself as "being complete idiots; building our own AD plant". The company's story, though, is one of growth.
Fifteen years ago, when the first 1,800m3 digester was built on the 100-acre site in Hertfordshire, UK, John Jones (great grandson of Mr Guy) could be forgiven for wondering what on earth he had taken on. As if producing hundreds of tons of top-quality tomatoes each year wasn't enough to think about, he was now getting to grips with that very steep biogas learning curve of feedstocks, temperatures and digestates.
A decade-and-a-half on, with a second, 7,000m3 digester, no energy bills and enough excess power to sell for the equivalent of 1,500 homes, Guy & Wright are a shining example of how to survive and thrive through diversification into renewable energy.
None of us could have predicted the sudden, massive leap in energy prices that are such a challenge today, but even in the early 2000s, rising fuel costs were already a big concern for John Jones. In the heat-thirsty production of tomatoes, he knew he had to act in order to protect and develop...