The many uses of meat and bone meal 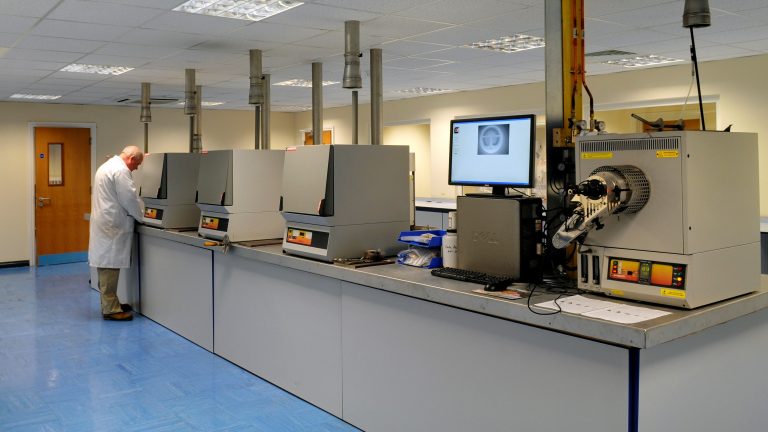 Knight Energy Services, part of AHK Group, delves into the many uses of meat and bone meal in the bioenergy sector.

The UK produces around 350,000 tonnes of meat and bone meal (MBM) each year. In Europe, it has proven to be a sustainably developed way of farming, and it’s also being used increasingly by biomass power stations as a source of renewable energy.

MBM arises from process residues provided by the agricultural and meat production industries. Unfortunately around 30% of an animal’s live weight ends up as waste that’s unsuitable for human consumption; it’s made into either meat meal (MM), bone meal (BM) or MBM.

Recycling back to agricultural land

In the past, MBM was widely used as a bovine feed on farms; however, following the Bovine Spongiform Encephalopathy (BSE) crisis, (commonly known as mad cow disease) in 1999, its use has shifted. Now, where there is potential of BSE contaminated residues, MBM must be safely disposed of or transformed.

Across Europe, MBM tends to be used in feed for household pets to improve the protein content....