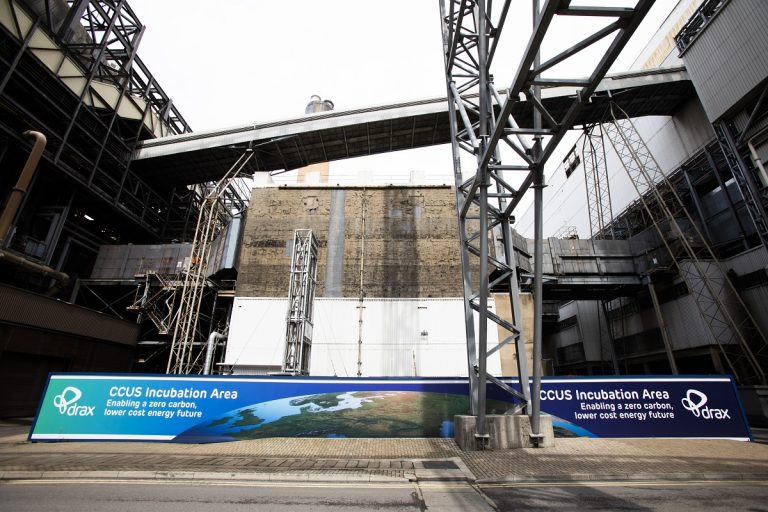 In 2019, Drax’s bioenergy with carbon capture use and storage (BECCS) pilot started capturing CO2 in a world-first with 100% biomass feedstock. Now, the firm wants to scale-up its BECCS operations to help the UK reach net-zero.

BECCS is a pioneering process that produces renewable electricity while permanently removing carbon dioxide from the atmosphere. With a major biomass power plant in North Yorkshire, Drax is heavily invested in developing BECCS to not only deliver on climate goals but also to position the UK as a “world-leader” in a ground-breaking new technology, according to CEO Will Gardiner. The company’s ambition is to be carbon negative by 2030.

Having established the use of sustainable biomass to generate renewable electricity via its power station in Selby, Drax is now seeking to move to the next stage, using BECCS to remove millions of tonnes of emissions from the atmosphere every year. It is hoped that BECCS can help to drive a post-pandemic green economic recovery in the UK’s Humber region that could preserve and create thousands of jobs and clean growth while...