The annual CCC report – what does it say about bioenergy? 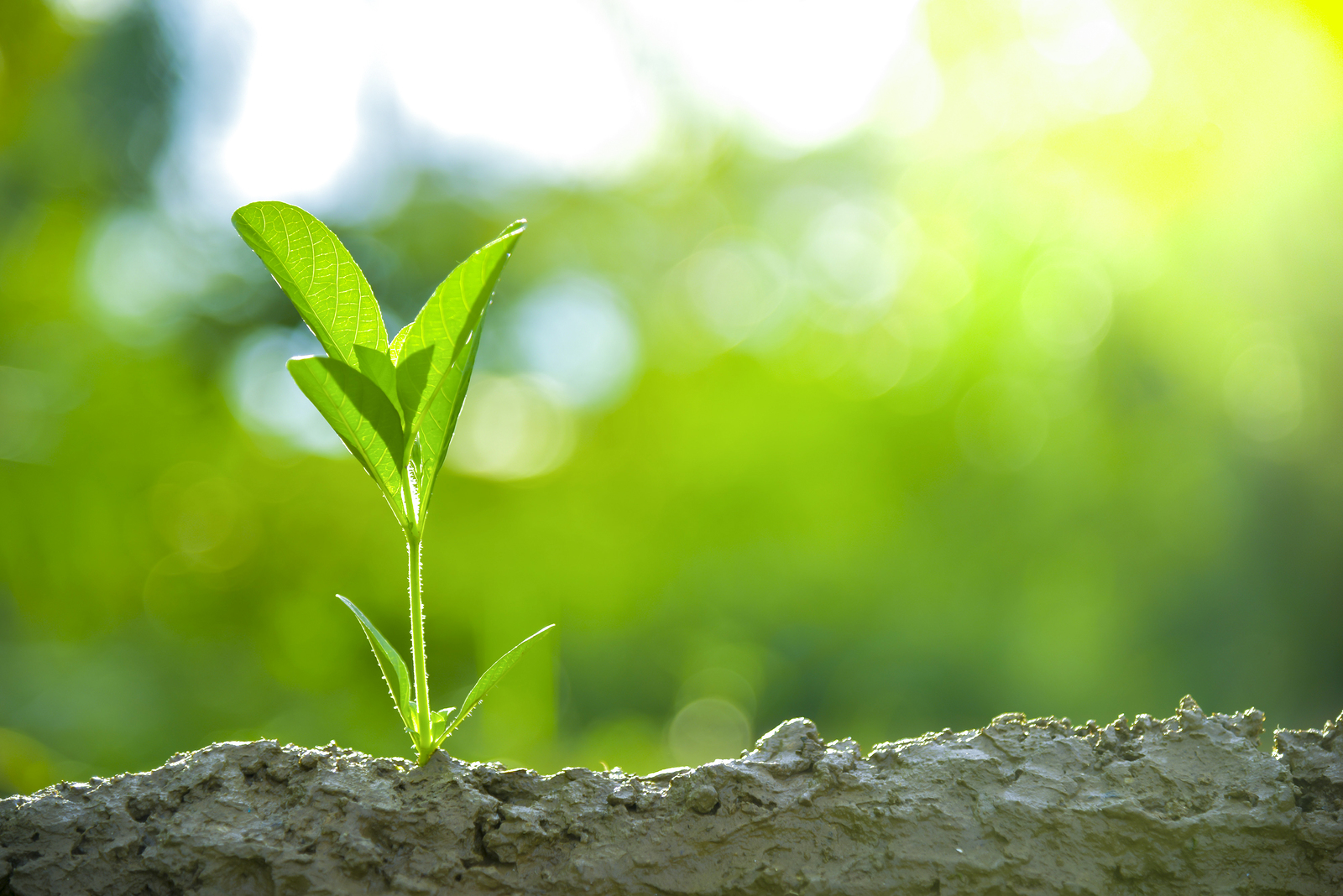 On 25 June, the Committee on Climate Change released its annual report for the UK Government, outlining essential steps to support a green recovery to the COVID-19 crisis.

The report makes recommendations on crucial next steps to support a green economy through new employment opportunities in the low-carbon sector, strengthening energy networks, green infrastructure and promoting a circular economy. But what exactly does the report say about bioenergy?

In its annual report, the CCC reiterates that the power sector accounted for 12% of 2019 emissions and says policy must reach beyond renewable power. The Committee says that the Energy White Paper, due later this year, should address the challenges faced as renewables take an ever-larger share, looking at how they will be contracted, how to ensure resiliency, and how the economic benefits of flexibility will be realised. It says a similarly ambitious policy package should be developed to build on the supply of and demand for low-carbon hydrogen, adding: “Bioenergy and wastes must be tightly regulated to ensure sustainability and their use should be prioritised in such a way as to maximise emissions savings across the country.”

This latest report includes specific recommendations for different areas of the government. In its recommendations for the Foreign and Commonwealth Office, the Department for Business, Energy  & Industrial Strategy (BEIS), the Department for International Development & the COP26 Unit, the CCC recommends that climate leadership must be demonstrated by the UK at COP26 and the G7, including working through UNFCCC and other international fora (e.g. ICAO) to support the development of “high integrity international carbon markets” and strengthened governance for bioenergy and removals, through rule-setting, capacity-building and early market development.

The CCC recommends that the BEIS should refresh the UK’s Bioenergy Strategy in line with recommendations on governance, monitoring and best-use from the CCC’s 2018 biomass report and 2020 Land Use report. The Committee suggests that it includes: the consideration of the best uses of biomass and waste resources to 2050, including wood in construction and the wider bio-economy; the role of carbon capture and storage (CCS) and requirements for CCS-readiness, with clear dates for when CCS will need to be integrated across biomass and waste facilities; UK and international governance over biomass feedstocks; support schemes, including carbon dioxide (CO2) removal and sequestration; aviation biofuels, and UK production of biomass feedstocks.

In a recommendation for the Ministry of Defence, the CCC suggests exploring the potential for alternative fuels, including low-carbon electricity, hydrogen or bioenergy, to be used for land vehicles, ships and aircraft.

Later in the report, in a section about the cross-economy, the Committee says there have been several cross-cutting examples of policy development and announcements. In bioenergy, the CCC says BEIS has consulted on removing coal-to-biomass conversions from future CfD rounds. A new green levy will be established on bills to fund biomethane injection into the gas grid, with up to £150 million (€166 million) available annually via the Green Gas Support Scheme. Proposals have also been set out by the Department for Transport, to double the amount of bioethanol blended in petrol from 5% to 10% (E10) across the UK during 2021.

The CCC notes several high-profile net-zero announcements, including the National Farmers Union (NFU) outlining a pathway for agriculture to achieve net zero by 2040. The NFU emphasises the need for farming practices such as increased farm woodland and soil carbon storage and to boost farm productivity, along with the use of bioenergy with CCS to achieve “significant” greenhouse gas removals.

On the subject of retrofitting plants to include CCS, the Committee says that when regional CO2 infrastructure becomes available, operational plants above a certain scale should be incentivised or required to retrofit CO2 capture. It says new plants and plant expansions should only be built in areas soon to have CO2 infrastructure available and should be built CCS-ready, or with CCS. It recommends including these retrofit dates and capacity thresholds in the UK’s new Bioenergy Strategy.