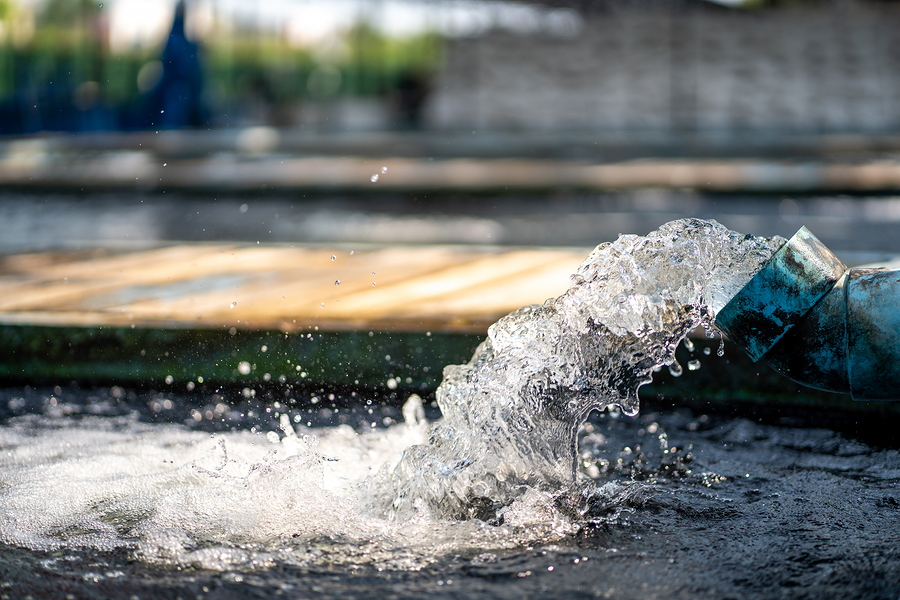 The UK’s largest water company created almost 140 million cubic metres (m3) of biogas last year via its sewage treatment process. This was transformed into more than 300 million kWh of electricity.

Crossness sewage works in Greenwich was the biggest producer of renewable energy in 2021, churning out more than 18.5 million m3, enough to cook 15 million turkeys, while Mogden sewage works in Twickenham and Beckton in Newham generated approximately 18 million and 12 million m3 each.

“Doing this allows us to power our sites with renewable, eco-friendly fuels, and as we continue to generate more, we want to export it to be used in our local communities.”

Eliot Whittington, director of the UK Corporate Leaders Group, of which Thames Water is a member, added: “As more and more of the world sets strong targets for climate change, it’s essential that action follows ambition.

“Thames Water’s investment in renewable energy is a great Christmas present to the UK’s climate targets and to the communities it operates in and makes a strong down payment on its long-term ambition to be net-zero by 2030.”

The company, which has already cut emissions by almost 70% since 1990, completed a biogas project at Chertsey sewage works in October last year. The £700,000 scheme is the latest in a roll-out which also covers Thames Water sites in London and the Thames Valley. Three-quarters of the firm’s boilers now run on biogas and it is aiming to convert all sites by the end of 2025.