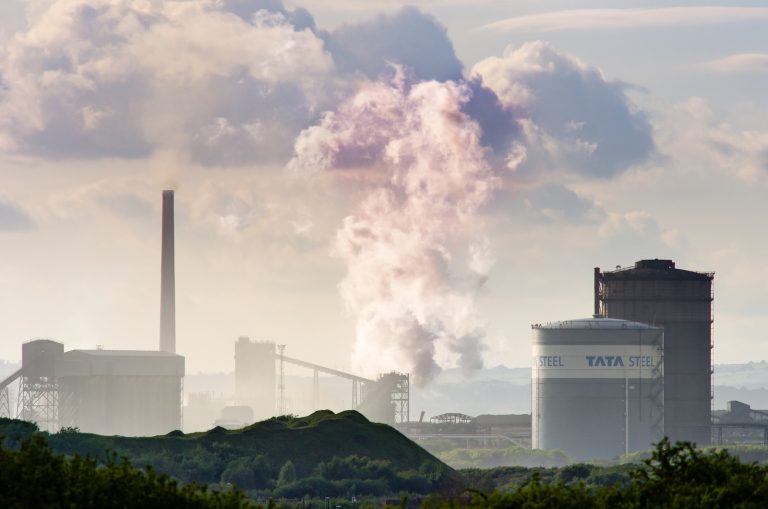 Tata Steel is hoping to convert waste gases from steel making into aviation fuel. The plan involves using gases from Tata’s Port Talbot plant in Wales, which developers have suggested could be used for thousands of flights a year.

A joint venture between Neath Port Talbot Council and American bioengineering firm LanzaTech is researching a potential biofuel production facility at the Port Talbot plant – the largest steelworks in the UK.

The fuel would be produced using a fermentation process to turn carbon dioxide emissions from the plant into ethanol. It would then be transformed into chemical products including up to 30 million gallons of biofuel each year.

The plans would form part of Neath Port Talbot Council’s Decarbonisation and Renewable Energy Strategy, which is due to go out for consultation in September, according to a report by Materials Recycling World (MRW).

A Tata Steel spokesperson said that high performance and clean-burning fuel would help the aviation sector to meet its carbon reduction targets. He added: “Developing any technology to transform CO2 from our steelmaking into valuable resources for other industries is of huge importance.

Neath Port Talbot Council’s deputy leader Anthony Taylor added: “Economically, this is taking something that has previously been regarded as waste and harnessing it, giving Tata Steel the opportunity to make some money.”