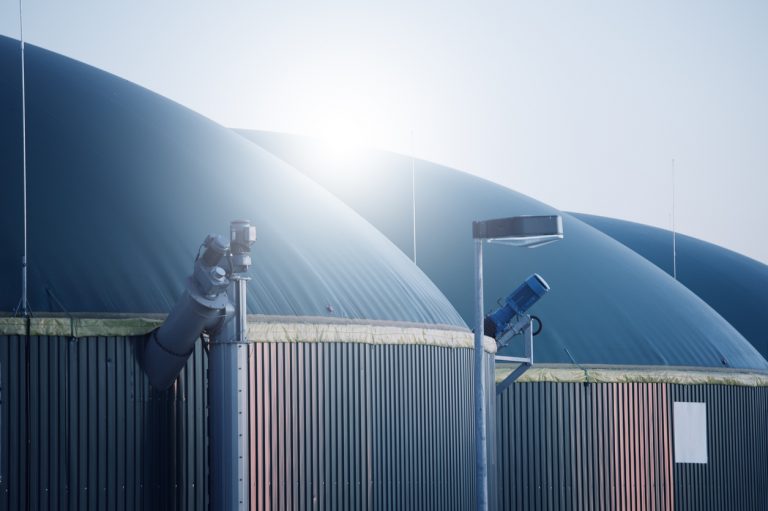 SWIFT is managed by a team of six specialising in the gas industry and infrastructure finance. It is the first of its kind in Europe and aspires to step-up investment in the renewable gas industry.

According to SWEN, gas accounts for a quarter of France’s energy consumption, so it is essential to decarbonise the industry if the country is to achieve a successful energy transition, especially as only 1% of the gas consumed in France currently comes from renewable sources.

SWIFT has made its first investments in methanation units, which are being developed as part of a co-investment programme with farmers. The units will be used to produce renewable energy needed in farming areas while also boosting the economy and local employment.

The units will recycle agricultural waste by transforming it into renewable gas (biogas) and fertiliser, which the farmers will be able to use. Once produced, the gas is injected into the natural gas network and becomes available to all gas consumers.

Olivier Aubert, investment director and SWIFT fund manager, said: “We strongly believe that it is crucial to develop renewable gas (biomethane and green hydrogen) capabilities in response to the issues raised by climate change. By investing directly in the regions, SWIFT is thus creating a virtuous cycle for investors, local project developers and the environment.”

The fund has already made five direct investments in France and Belgium, primarily in methanation units, but also in gas distribution units. Around 15 exclusive partnership agreements have also been signed in France, Italy, Belgium, and the UK.

“The fact that our first renewable gas fund has proved so popular with investors shows that we are taking the right approach, combining private equity and an increasingly firm commitment to sustainable finance,” said Jérôme Delmas, CEO and co-founder of SWEN Capital Partners.