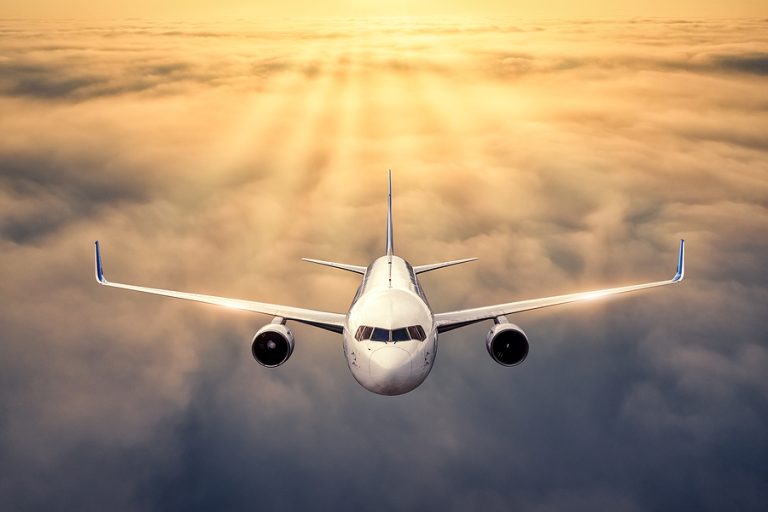 They said they will construct the first SAF production facility in Brista, close to Arlanda Airport and Stockholm. The goal of the partnership is to supply 400,000 tonnes of SAF per year in Sweden, with first deliveries scheduled for 2025.

The output of the three new factories will be able to cover around 40 percent of Arlanda's annual aviation fuel consumption.

Swedish Biofuels’ AJT technology uses sustainable biomass to produce green fuels. More specifically, the process relies on green ethanol as a feedstock and also enables the use of green residual gases and hydrogen. The production will result in excess heat, which will be routed to Stockholm Exergi's adjoining combined heat and power (CHP) plant.

"Our technology allows for a world-first commercial production of sustainable aviation fuel that does not require any admixture. We're confident this will disrupt the aviation industry since the technology will mean the end to fossil fuels. Using sustainable aviation fuel is not just a step towards a greener world; it also cuts our dependency on foreign oil, thereby making us more self-reliant," commented Angelica Hull, CEO of Swedish Biofuels.