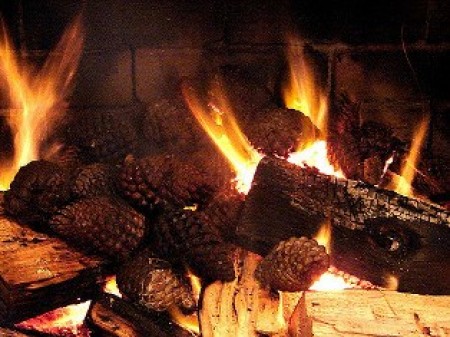 Trade body Stove Industry Alliance (SIA) has issued a response to the Mayor of London’s plan to ban wood-burning stoves in some areas of London.

In a statement, a spokesman from the Stove Industry Alliance said: “The problem in London is burning wood on open fires. According to BEIS 70% of the wood burnt in London is burnt on open fires, even though this is not permitted under the Clean Air Act. This is the worst way to burn wood both from the heat generated and the emissions produced.

“Replacing open fires and older stoves with the new ‘Ecodesign Ready’ stoves could reduce emissions by 90%. The SIA has proposed an upgrade scheme to help people move away from their open fires and enjoy the benefits of a modern, clean burning stove.

“This could give the city a quick and sustainable win on air quality."