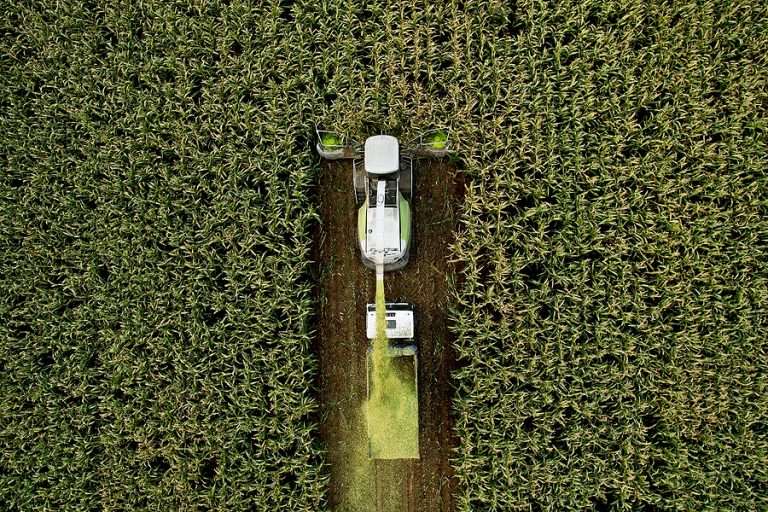 Storengy, the developer behind an anaerobic digester plant that has proved controversial to residents in the village of Bressingham in Norfolk, UK, has promised there are "no plans" to increase feedstock volumes at the plant - but failed to entirely rule out the possibility.

In July, the company announced it would be reducing the amount of feedstock travelling to the Deal Farm site in Bressingham, withdrawing its initial planning application and replacing it with a revised one.

It promised the new application would reduce the number of vehicles travelling to and from the plant - a main sticking point for villagers concerned about the road network's ability to accommodate the plans.

Local newspaper the Diss Express asked Storengy if it could give a cast-iron guarantee that, provided the latest application is approved, the firm would not submit a further application seeking to increase feedstock volumes.

A spokesperson said there were "no plans" to do so, as they commented: “Subject to obtaining planning permission, our focus will be on completing the construction and commissioning of the plant, with a view to getting the plant operational as soon as possible and thus able to begin delivering the many benefits of the project.

“We can guarantee to the local community that there are no plans to submit a future application to increase the feedstock volume, and Deal Farm Biogas has said it is happy to be conditioned on the level of feedstock processed, should the planning approval be granted.”

Campaigners have claimed that the new plans, with the proposed levels of digestate now halved, have left the plant financially unviable - with Storengy's failure to rule out further planning applications unlikely to pacify them.