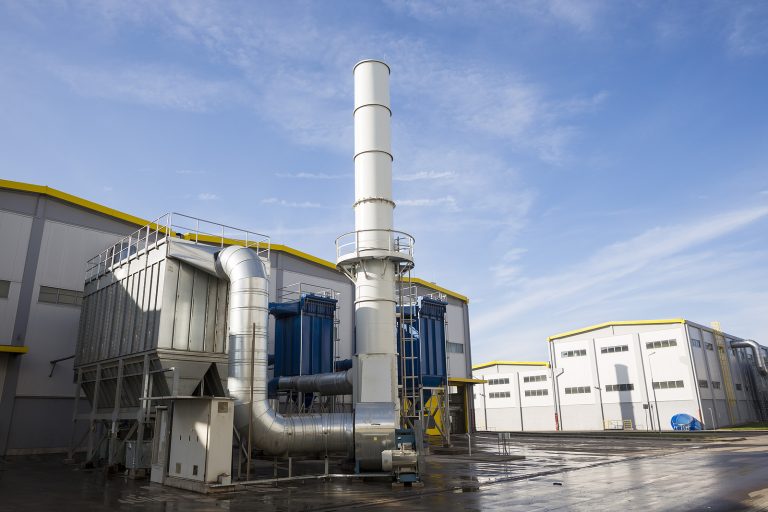 Energy-from-waste (EfW) should not be demonised, according to the UK Environmental Services Association (ESA).

According to a statement by the ESA, EfW serves a “vital public sanitation function” in the UK and is a complementary part of a rapidly-evolving, holistic waste management system invested in by the recycling and waste management sector.

The ESA claims that for more than 20 years, the EfW industry has led the national rise in recycling and invested billions to deliver modern waste management solutions across the waste hierarchy.

“The ESA strongly supports independent environmental journalism,” said the organisation, "but erroneous and misleading articles like those published by Greenpeace and The Guardian are holding back the full potential of EfW as a contributor to national low carbon heat and power; maintaining our national reliance on landfill; and continuing to fuel fear and a confrontational public dialogue about energy recovery.

“By repeatedly describing operators as ‘incinerator companies’, they also misrepresent the diversified nature of many of the businesses involved in this activity and the essential contribution they make across the waste hierarchy, to a circular economy in the UK.”

The ESA went on to say that once economically recyclable materials have been collected, EfW remains “the best option” for treating residual waste, providing low-carbon electricity sufficient to power around two million UK homes. The organisation and its members believe it is time to “stop demonising” EfW technology and to embrace energy recovery alongside recycling, reuse and waste avoidance measures.

A new report published in August by independent think-tank Policy Connect, supported by a cross-party group of parliamentarians, identifies the “valuable untapped potential” of EfW infrastructure, according to the ESA, which could be unlocked if the UK Government shifts residual waste policy away from landfill and export and towards domestic EfW heat networks.

“The right policy signals from government could unlock billions of pounds of additional private investment and see UK EfW capacity increase to address the country’s residual waste capacity gap,” said the ESA, “the result of which sees millions of tonnes of waste still sent to landfill each year, and used to generate low-carbon heat for half a million homes.”

In its statement, the ESA recognised the public’s concerns over the placement of EfW facilities in the UK, which are largely built in poorer communities. It said: “While there may be a proximity trend between industrial areas and disadvantaged communities, this proximity trend applies equally to many other industrial facilities like distribution centres, factories and other public utilities, none of which were singled out in the Greenpeace investigation.

“We acknowledge the complex issue of social justice in relation to spatial planning and believe this is an important topic in need of further understanding but, like the rest of society, our industry operates within the legal and policy parameters set out for us.”