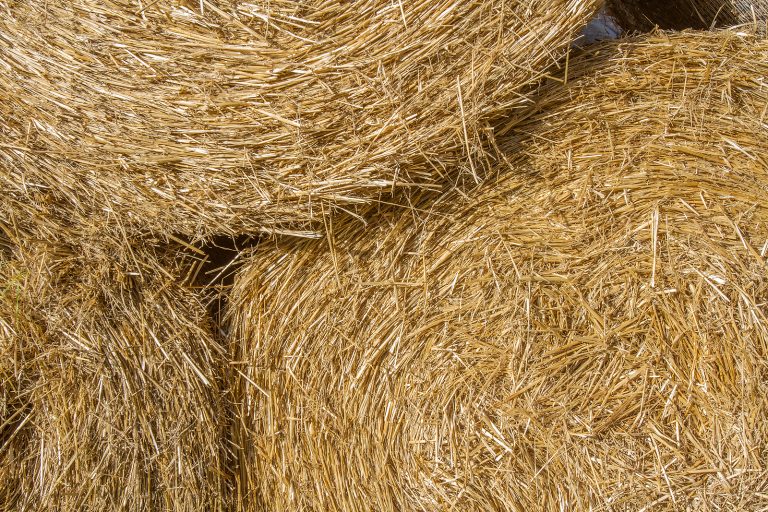 Greencoat Capital is one of the UK’s largest investors in the renewable energy market, owning and operating projects in a range of sectors including bioenergy, onshore wind and solar PV.

Statkraft previously entered into a long-term PPA for the 34 MW Sleaford Renewable Energy Plant, which is predominantly straw-fuelled, with the project’s original owners in 2011. The Sleaford project become operational in 2014; the original PPA, which was set to expire in 2027, has now been extended to 2034 as required by Greencoat and their funders.

As part of the project’s financing requirements and the Greencoat acquisition, Statkraft said it was pleased to offer an extension to the PPA and to continue purchasing all electrical output and other benefits including renewable energy certificates (ROCs) until 2034. Statkraft also agreed to extend floor prices until the end of 2032.

John Puddephatt, head of long-term PPA origination at Statkraft, said: “We already have an existing relationship with Greencoat via a number of their onshore wind and solar projects for which we have PPAs in place.

“We are very pleased to now work with them on this biomass project. The revised commercial terms work well for Greencoat and Statkfraft and both parties will also benefit from the introduction of our self-billing system and other PPA updates that will help minimise administration for both sides.”

“As part of the acquisition and financing of Sleaford, we had specific requirements for the long-term PPA,” said Minal Patel of Greencoat. “Statkraft were flexible and were able to restructure their existing PPA in order to meet our requirements and to do so within the necessary timescales for the transaction.”