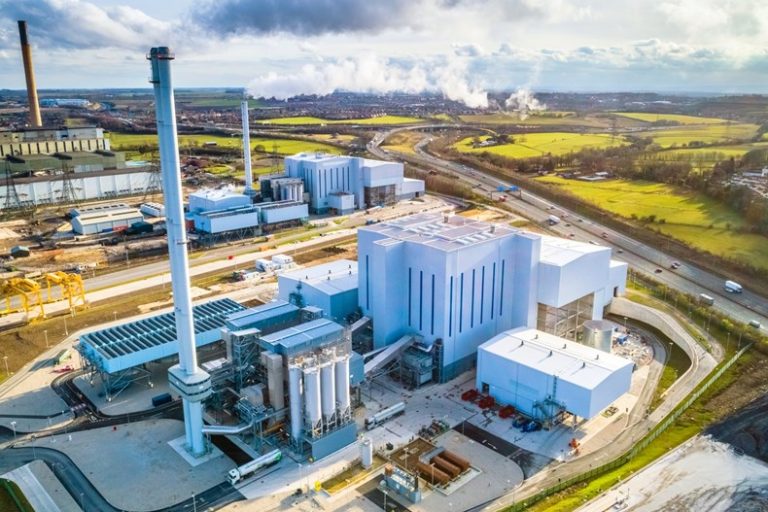 Image: SSE
SSE has agreed to sell its 50% share in two energy-from-waste ventures in the UK as part of a strategy to secure £2 billion (€2.2 billion) from disposals of non-core assets by autumn 2021.

In June, SSE identified its interests in MEL1 and MEL2 as an early priority for sale as part of its £2 billion (€2.2 billion) disposal programme. This announcement follows the sale of SSE’s 25.1% non-operating stake in Walney Offshore Wind Farm to Greencoat UK Wind for £350 million (€385 million) and the agreement to sell its 33% equity interest in meter asset provider MapleCo to Equitix, under which SSE will receive net proceeds of around £90 million (€99 million) on closing.

The proceeds of these disposals will support SSE’s plans to invest £7.5 billion (€8.2 billion) in low-carbon energy infrastructure over the next five years, helping the UK to reach net-zero carbon emissions and reduce the company’s net debt.

Ferrybridge Multifuel 1, which entered commercial operation in 2015, and Ferrybridge Multifuel 2, which became operational in 2019, each have an installed capacity of 75 MW and are capable of processing approximately 725,000 tonnes and 675,000 tonnes of waste every year respectively. Waste processed includes municipal solid waste, commercial and industrial waste, and waste wood.

The proposed Skelton Grange Multifuel Facility, which is due to reach financial close in April 2021 and start operations in 2025, will have an installed capacity of 45 MW and will be capable of processing approximately 400,000 tonnes of non-recyclable household and business waste annually.

Gregor Alexander, finance director at SSE, said: “This sale marks a major step in our plans to secure at least £2 billion (€2.2 billion) from disposals by autumn 2021, with just over £1.4 billion (€1.54 billion) now delivered.

“While these multifuel assets have been successful ventures for SSE, they are non-core investments and we are pleased to have agreed a sale that delivers significant value for shareholders while sharpening our strategic focus on our core low-carbon business.”