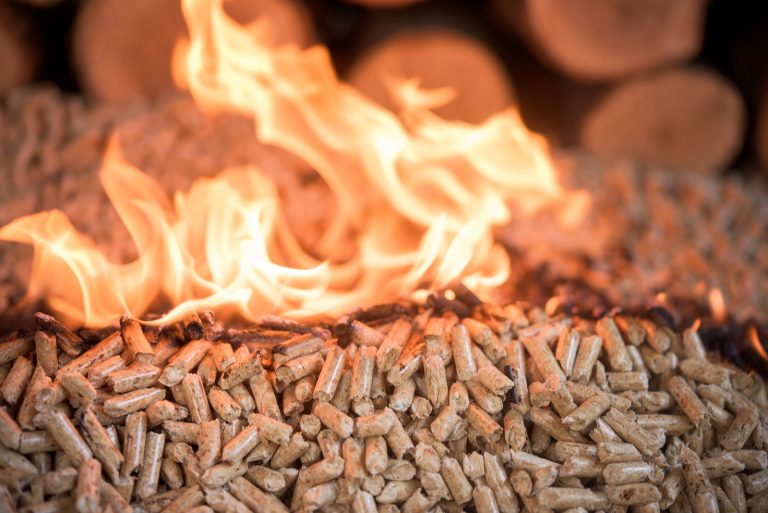 The consortium has closed financing and initial funding for the project, which will be constructed in the coastal area of Tahara City. The project will provide a stable electricity supply from renewable energy resources and support the local government’s aim to develop a city with a lower environmental impact.

The plant will be fuelled by wood pellets and have a net power output of 50 MW. Construction is expected to begin in October and commercial operation is expected in April 2025.