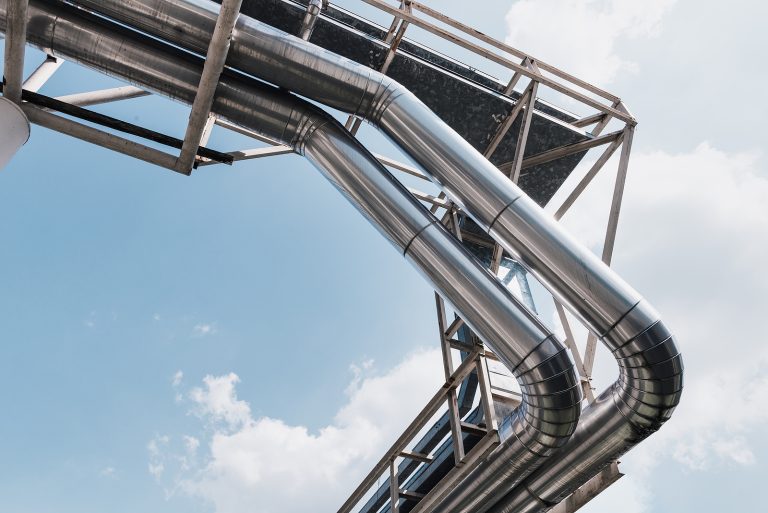 Southern California Gas Co (SoCalGas) has revealed that 14 billion cubic feet of RNG produced from organic waste was distributed via its pipeline system in 2021.

This amount of RNG is equivalent to removing 166,896 cars from roads annually and is 2 billion cubic feet more than was distributed by SoCalGas in 2020.

“The establishment of an RNG procurement standard for gas utilities, like the one up for vote by the California Public Utilities Commission, could help build on the success of California’s LCFS and help bring more RNG onto our system to accelerate California’s decarbonisation goals.”

One of the projects produces RNG from diverted landfill waste and was completed last May by Anaergia at its Rialto Bioenergy Facility. The plant can convert up to 300,000 tons per year of landfill-diverted organic waste and biosolids from municipal wastewater treatment facilities into fertiliser and up to 985,000 MMBtu per year of RNG using Anaergia’s advanced AD technology and proprietary systems. The RNG is injected into SoCalGas’s pipeline.

RNG production and use is growing in California and across the US. There are currently more than 245 operational RNG facilities in the US, with another 105 under construction and 118 planned.

Over the last five years, RNG use as a transport fuel has increased by 291%, displacing close to 7.5 million tons of CO2e.