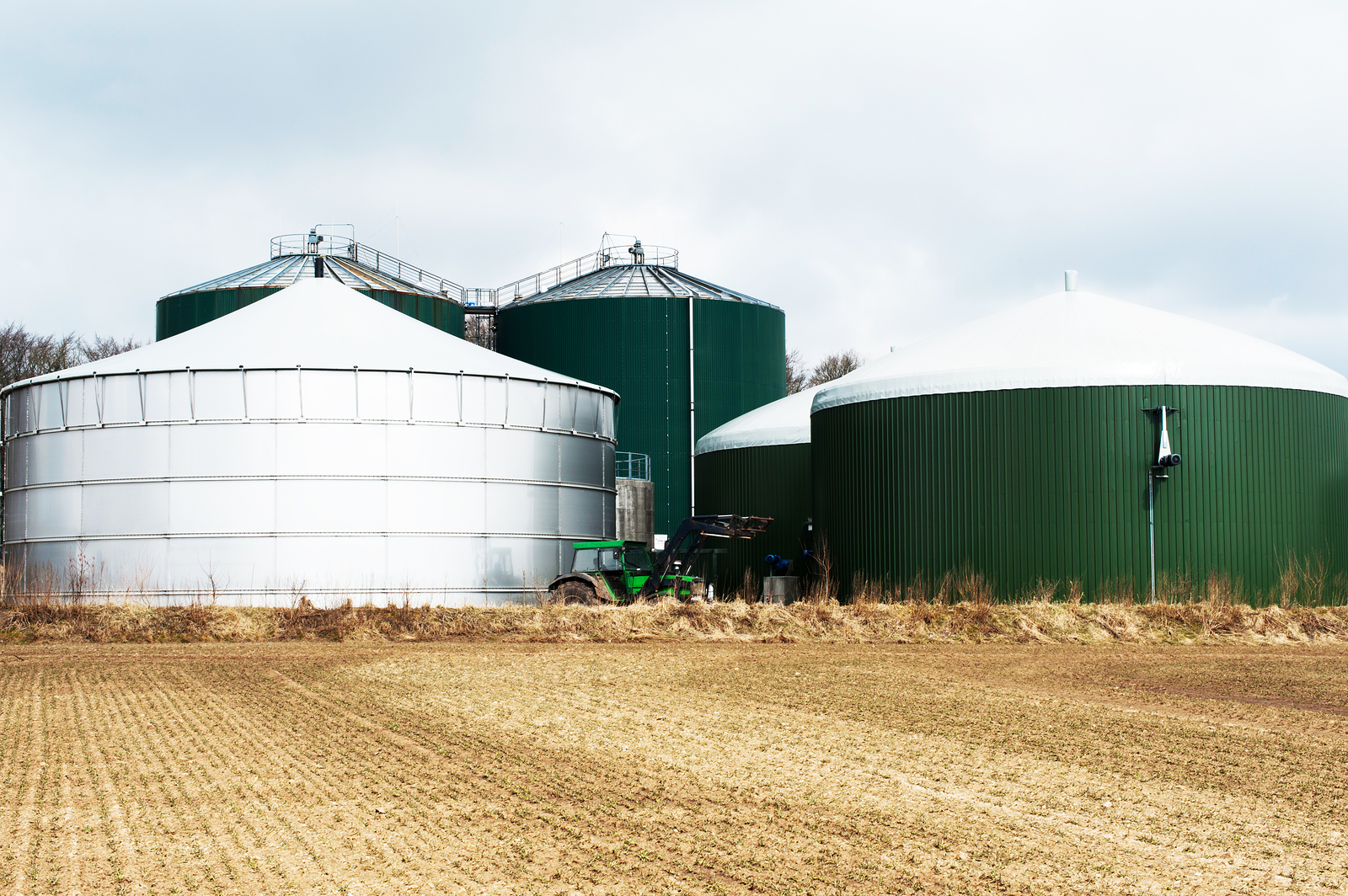 The project is worth an estimated $16 million in total. $5.9 million in grant support from the Australian Renewable Energy Agency was announced in November 2020.

NSW Minister for lands and water Kevin Anderson said on Tuesday that the site, “will create approximately 95,000 gigajoules of biomethane, from organic material in wastewater, to supply gas to around 6,300 homes by the end of the year, with the capacity to double production by 2030.”

“This five-year pilot will put gas directly into the supply network and will also help industries across NSW meet their net-zero emissions targets, with the facility able to turn waste material into a new clean energy source.”

Biosolids are anaerobically digested at Malabar, creating biogas, with the biogas then upgraded into biomethane, which is approximately 98 percent methane. The resulting fuel is considered “zero emissions”.

The project links the NSW government, ARENA, Sydney Water, and gas network operator Jemena, and according to the NSW government “is due to be completed by the end of this year and will see the first renewable gas products supplied to the network soon after.”

“The injection of biomethane into the natural gas network is currently unproven in Australia due to a range of technical, regulatory and commercial factors,” said ARENA CEO Darren Miller when the project was first announced.

“Displacing natural gas with biomethane and renewable hydrogen is recognised as the likely pathway to decarbonise natural gas networks. With a successful demonstration by Jemena, we could see biomethane use increasing across the country.”

Jemena has estimated that there are about 30,000 terajoules of biogas available near pipelines in the state, enough for 1.4 million households.