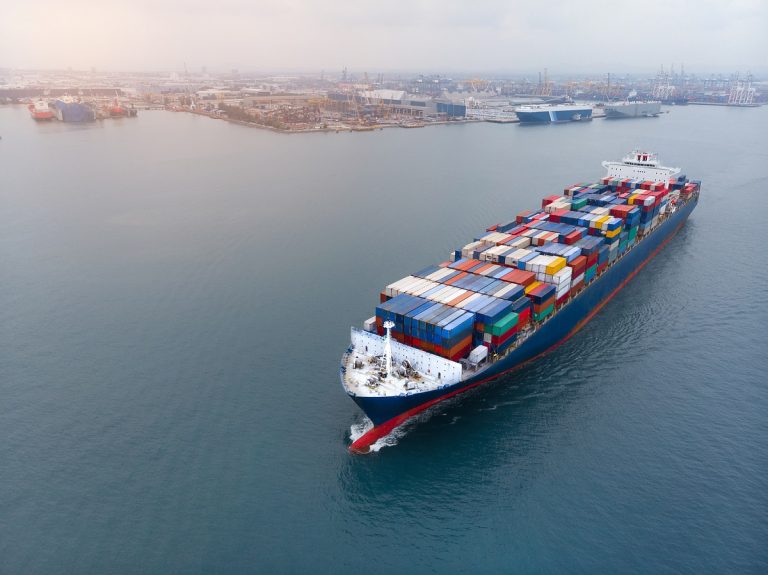 SEA-LNG, an industry coalition demonstrating the benefits of LNG as a marine fuel, said the proposed policy measures are goal-based and technology-neutral, which will help the shipping industry to deliver effective emissions reduction now and achieve net-zero emissions as soon as possible.

The coalition particularly welcomes the recognition within FuelEU Maritime that the GHG emissions intensity of marine fuels needs to be calculated on a well-to-wake basis and should include all major GHGs.

“We recognise that the proposed basket of measures relating to the maritime sector is supportive in principle of LNG and the decarbonisation pathway if offers through bio-LNG and, ultimately, renewable synthetic LNG, which is derived from the same hydrogen as other alternative fuels,” the coalition said.

“Although SEA-LNG welcomes the objectives of the Fit for 55 policy package, there are a number of key issues that the Coalition believes need to be addressed if decarbonisation of the shipping sector is to be successful.”

SEA-LNG also said it was concerned about the potential issues of coherence between different policy measures, with particular focus on the FuelEU Maritime, RED II and RED III.

“There is an absence of a clear and consistent definition of renewable and low-carbon fuels,” the Coalition commented. “This could lead to the exclusion of certain important alternatives such as bio-LNG and synthetic LNG.”