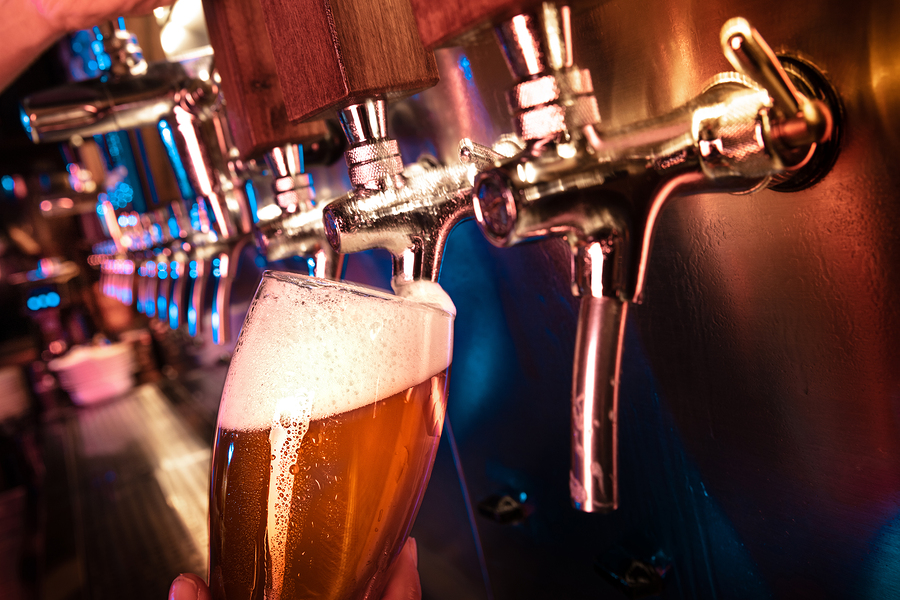 The brewer of Scotland’s best-selling beer has announced a £14 million (€15.5 million) investment in green initiatives, including anaerobic digestion (AD) facilities. Tennent’s lager, made at the Wellpark Brewery in Glasgow, announced its plans through a new marketing campaign with the tagline: ‘Because life is bigger than beer’.

Tennent’s aims to become carbon neutral by 2025, according to a report by The Drinks Business. To achieve this, the company has revealed it is installing a new AD and carbon capture plant at its site in Glasgow. It is hoped this will save the equivalent carbon dioxide emissions of 27,000 flights from Glasgow to London each year. The company has already installed a wastewater treatment plant that generates biogas, which is used to help heat the brewery. Currently, biogas only covers 5% of the brewery’s energy requirements.

“As Scotland’s oldest surviving business, and one of its best-loved, we take our responsibility to do the right thing very seriously,” said Martin Doogan, group engineering manager at Tennent’s parent company C&C.

“Sustainability is a core part of our brand and today marks a significant step-change in our plans. We’ve leveraged our scale and influence, our passion for innovation and our network of contacts to ensure that we act decisively against climate change, without delay.”

As well as investing in AD facilities, Tennent’s also plans to package its cans of lager in cardboard rather than plastic, with no plastic rings. The company hopes this will result in 150 tonnes less plastic being produced per year. It has also become the first brewer to join the UK Plastics Pact which intends to ban single-use plastic used in packaging by 2021.

Doogan added that while the announcement is a “leap in the right direction”, the company will continue to find ways to minimise its environmental impact, including its transport fleet and international deliveries.