Scientists in Germany, Togo team up on biogas research project 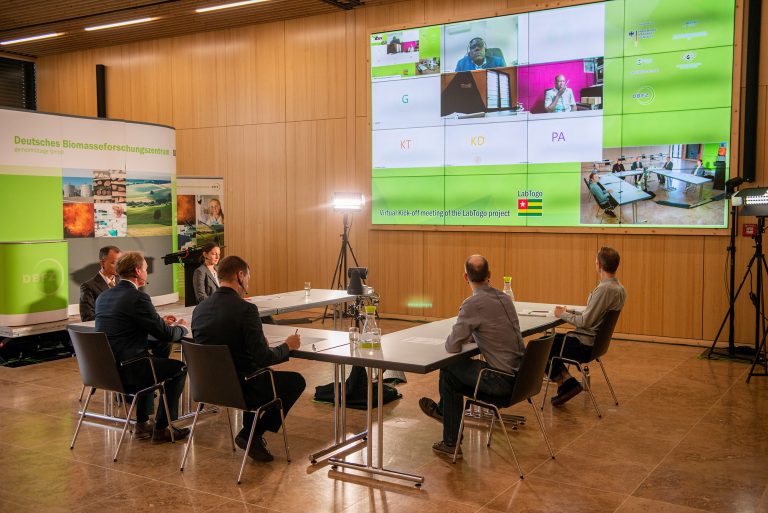 Under the ‘LabTogo’ project, a biogas laboratory will be set up at the Togolese University of Lomé, and pyrolysis burners on a ceramic basis developed at the DBFZ are to be manufactured and tested, with African scientists trained at the DBFZ in Leipzig, Germany.

The project has been funded by the German Federal Ministry of Education and Research and is set to run for four years until November 2023. The project, ‘Establishment of research activities and demonstration of technologies for the use of biomass potentials in Togo’, or LabTogo for short, aims to make a “significant contribution” against climate change by establishing research infrastructure and knowledge transfer for the use of biogenic organic residues for energy while reducing deforestation in Togo.

Dr Sven Schaller, coordinator for international knowledge and technology transfer, said: “The research project is of great importance for the international activities of the DBFZ. There is a growing demand for energy in Togo, but the enormous potential of biomass has hardly been exploited so far.

“Since the challenges are similar in many West African countries, the LabTogo project will find resonance throughout the region.”

“We expect the project to provide innovative technologies that will promote the efficient, energetic use of biomass in general and the Togolese biogas sector in particular,” added Professor Komi Agboka from the Togolese University in Lomé.

“We hope that the Togo project will serve as a paradigm for similar activities and research and development in the entire West African region.”