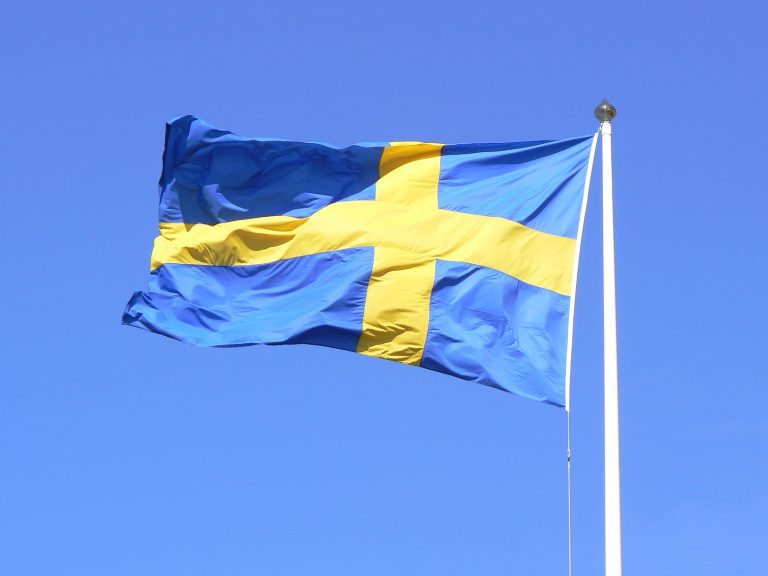 Scandinavian Biogas will build a bio-LNG plant with local farmers in Sweden.

The project development in Grimhult, outside Mönsterås, began in 2016 by local farmers. The collaboration with Scandinavian Biogas began in 2018. Its location was decided based on the high density of animal farms in the area.

It is expected that the plant will convert 300,000 tonnes of waste from local pigs and poultry into approximately 120 GWh of bio-LNG for use as fuel in trucks, ships, or industry. The energy generated is equivalent to 12 million litres of diesel. In addition to biogas, the plant will produce high-quality biofertiliser for use locally, and to sell to other areas.

“This is a big step towards an investment decision,” said Michael Wallis Olausson, business area executive for Sweden at Scandinavian Biogas. “We have worked for a long time on the project, and it is good to see that we are close to the final decisions. The Mönsterås farmers need the project to develop in line with increased climate benefit.”

Matti Vikkula, CEO of Scandinavian Biogas, commented: "The decision is very good for the environment, for agriculture and for the possibility of locally produced food. It also shows that the Swedish EPA and Region Kalmar believe in the project and our ability to implement it.

"For Scandinavian Biogas, this is an important step in the implementation of the Group's growth strategy."

Construction will commence during the first half of next year; production is scheduled to begin in 2024.