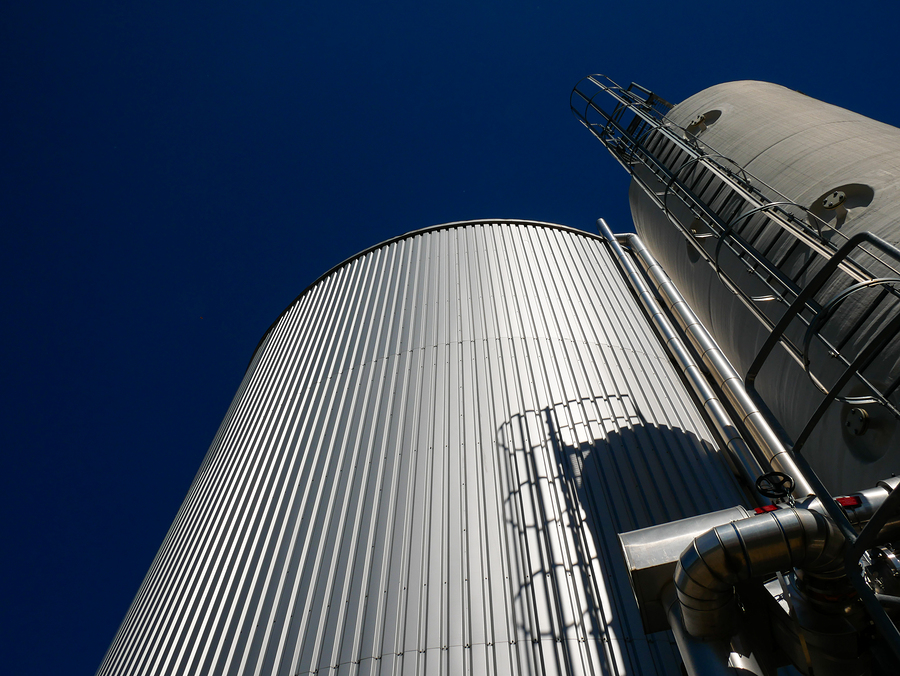 According to a report by the Escondido Times Advocate, on 1 February, the facility was able to receive residential green waste, formed of food waste and garden waste from homes, as well as industrial and commercial operations.

On 28 November 2018, the city’s Recycling and Waste Reduction Division first presented the Organics Recycling Programme information to Escondido City Council. In addition to outlining mandates requiring organics recycling, it included plans from the city’s franchised waste haulier, Escondido Disposal (EDI) to build an AD facility in the area. While construction is not complete, the two green tubes are prepared to receive green waste.

Mandatory recycling of organic waste is the next step to achieving California’s Zero Waste goals. EDI is building the first AD facility in the county, capable of producing RNG that will serve the region.