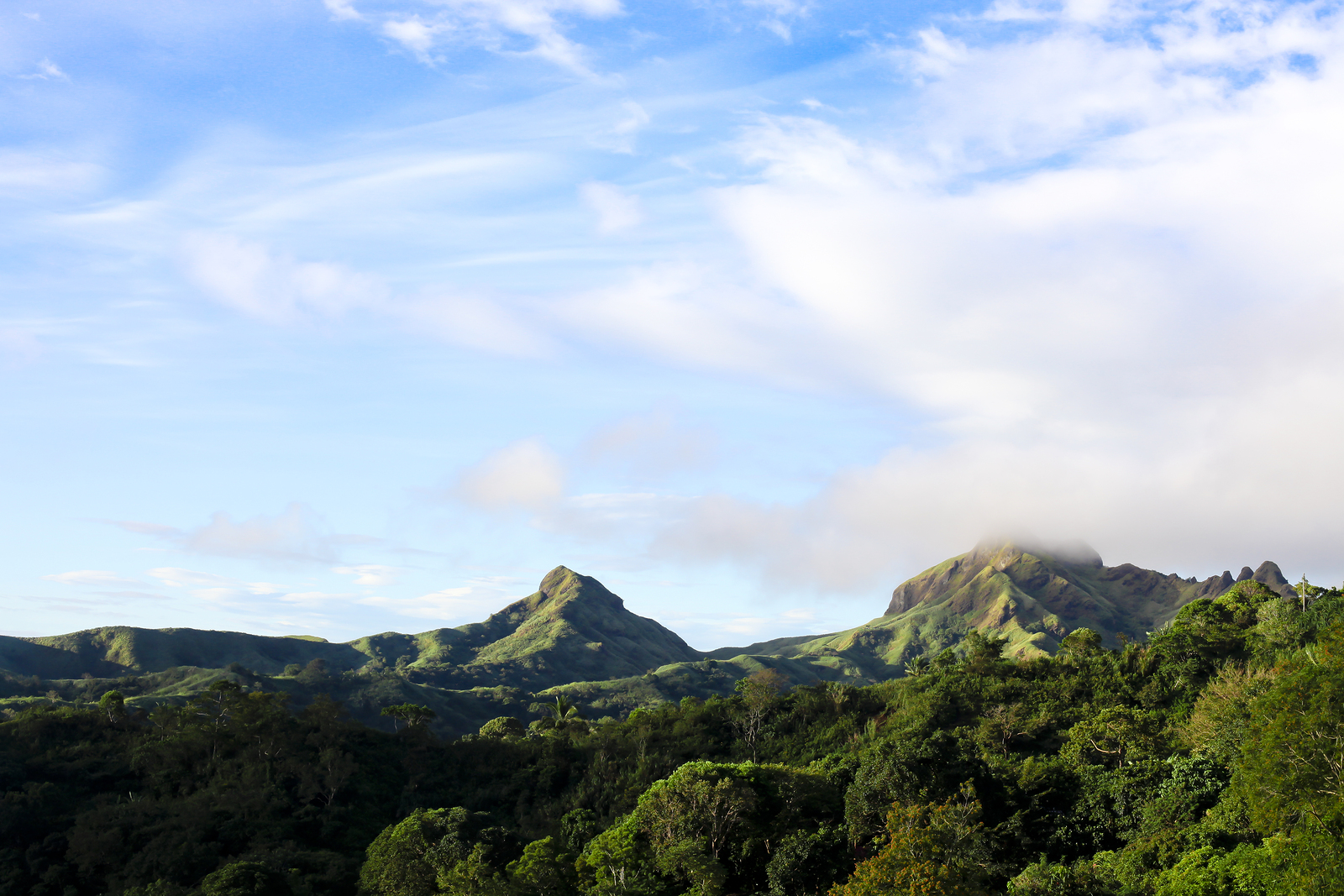 Filipino company Aboitiz Power is hoping to sell its 8.8MW biomass plant in the province of Batangas after hiring a company to help sell the assets. The firm announced its plans to sell the biomass plant in May 2018 after deciding to cease operations.

Astoca, an industrial asset disposal and valuation advisory firm also based in the Philippines, will help Aboitiz Power to liquidate the assets and look for potential buyers, according to PhilStar. Since 2018 two parties had expressed an interest in purchasing the plant, but no deal materialised.

The plant was owned by Aseagas, a subsidiary of Aboitiz Power through Aboitiz Renewables, its holding company for investments in renewable energy. Aseagas permanently ceased operations at the plant in January 2018, however, it was previously placed on ‘extended shutdown’ towards the end of 2017.

As a result of the closure, the total value affected is estimated to be P3.7 billion (€64.6 million), representing Aseagas’ invested equity of P3.5 billion (€60.2 million) and the company’s estimated remaining obligations of roughly P250 million (€4.36 million).