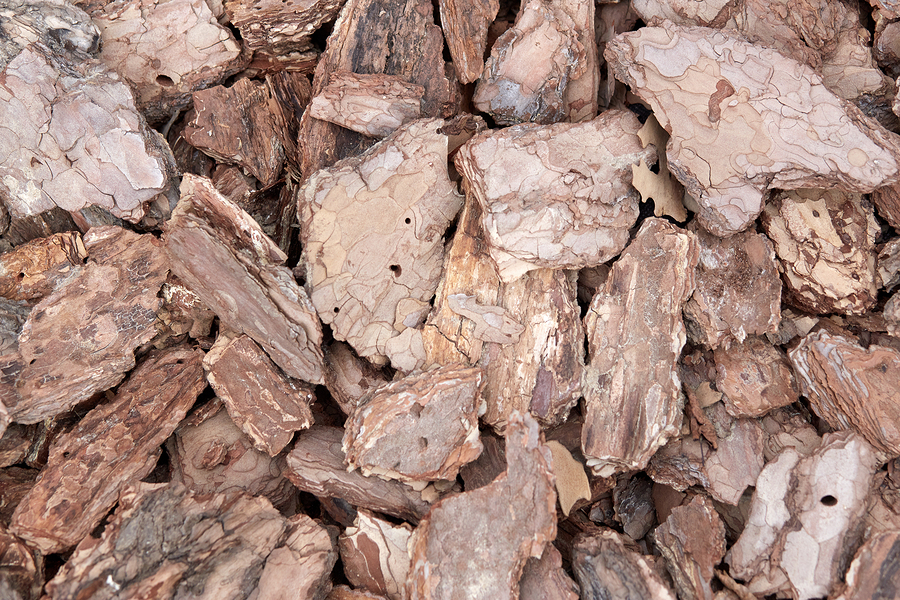 The new biomass boiler will have an output capacity of 14MW and has almost completed the process of replacing inefficient sources of heat supply at Onega-Energy JSC, such as coal.

The latest project at Onega-Energy JSC received investments totalling more than RUB 200 million (€2.38 million). With the launch of its fourth boiler, Segezha Group has become a "leader" in the production of green energy in north-west Russia, according to the company.

"Construction and assembly work was completed in December 2019, and in February, representatives of KPA Unicon Oy (Finland) completed the launch operations as required by the contract. Boiler no.4 has been launched and has already achieved target capacity indicators."

Since constructing the fourth boiler, Onega-Energy JSC has been generating up to 57MW of energy, providing heat to 80% of customers in the town of Onega. Its 9MW diesel fuel boiler will be kept for use in case of emergency.

"Reconstruction of the boiler house with the installation of a new 14MW wood-fuelled boiler will allow us to heat more homes that are being built to accommodate the residents from dilapidated housing and consumers representing small and medium-sized business," added Kukhtin.

"Our company introduces the best practices in the field of bioenergy into all production modernisation projects that are currently being implemented or planned to be implemented, as well as during the construction of new plants."