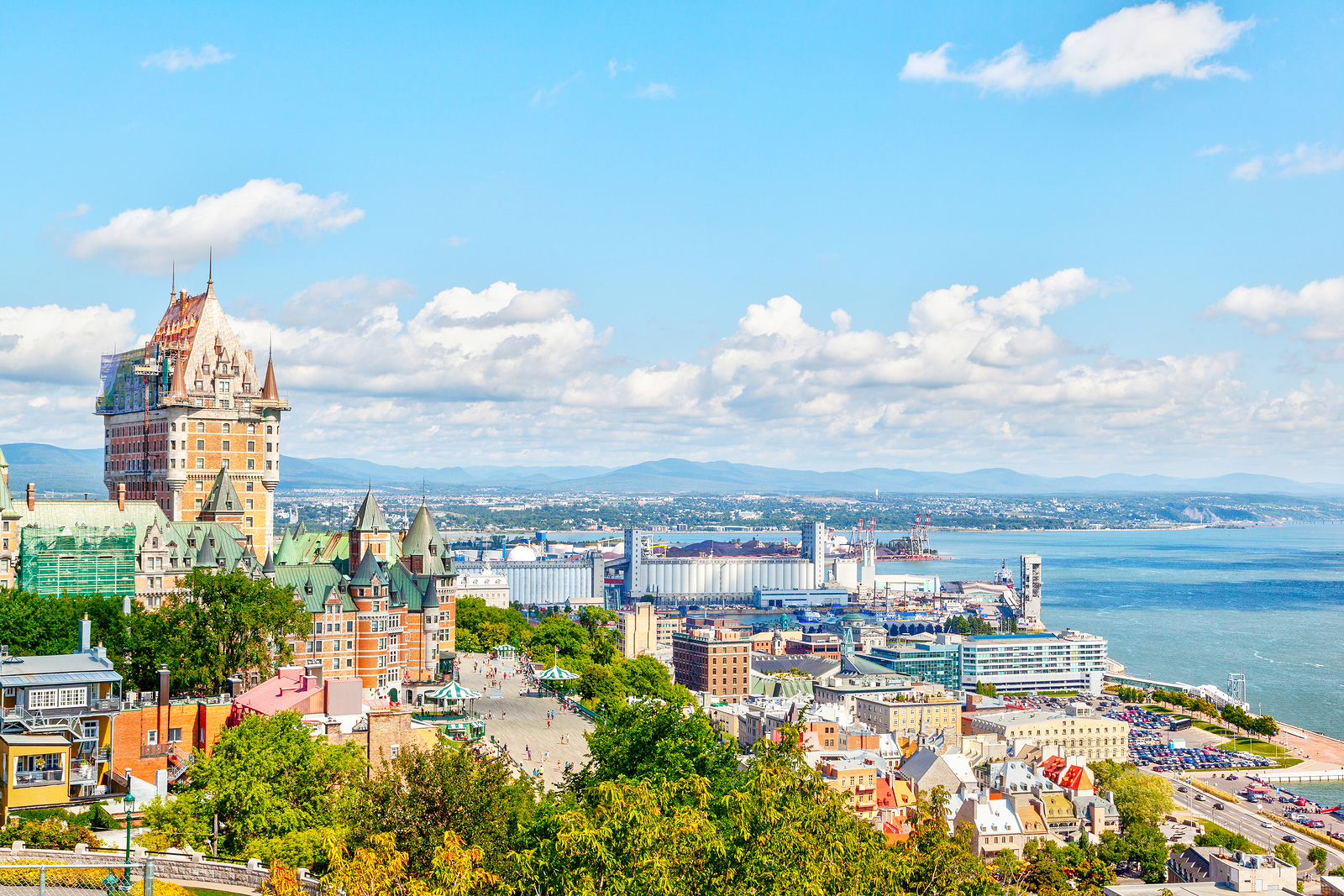 Québec Premier François Legault and the Minister of the Environment and the Fight Against Climate Change and Minister responsible for the Laval Region, Benoit Charette, unveiled the province’s 2030 Plan for  green Economy (2030 PGE).

The amounts earmarked for this electrification and climate change framework policy is indicative of the government’s intent to make the province a leader in the green economy by expanding clean electricity.

With the 2030 PGE, the government is laying the foundations for a green economic recovery, reiterating its commitment to reduce greenhouse gas (GHG) emissions by 37.5% by 2030.

The government is launching a major electrification undertaking mainly in the transport sector, but also building heating and other industrial sectors. Over the next five years, $3.6 billion (€.2.3 billion) stemming from the 2030 PGE implementation plan will be invested in public transport through the 2020-2030 Québec Infrastructure Plan.

Under the plan, light trains, city, and school buses, taxis, cars, and trucks will all be progressively electrified. The target is to have 1.5 million electric vehicles on Québec’s roads by 2030.

Measures to stimulate electrification in the province and reduce GHG emissions include:


New renewable energy sources will diversify the province’s energy portfolio over the coming years. Investments totalling $213 million (€137 million) will support the emerging RNG sector and $15 million (€9.6 million) in investments will support development in the search for innovation in the green hydrogen sector.

“Of all US states and Canadian provinces, Québec emits the least amount of greenhouse gas per capita,” said Legault. “This is a reality we can be proud of! But rather than stop there, I invite Québecers to build on that source of pride by going further to tackle the challenge of climate change and profoundly transform our economy.

“The focal point of our project is to electrify our economy. The invaluable asset of hydroelectricity, along with wind power and other forms of clean energy, will enable us to significantly reduce our GHG emissions while creating greater wealth. With our clean electricity, we can become the green battery of northeastern America and overcome our climate challenge.”