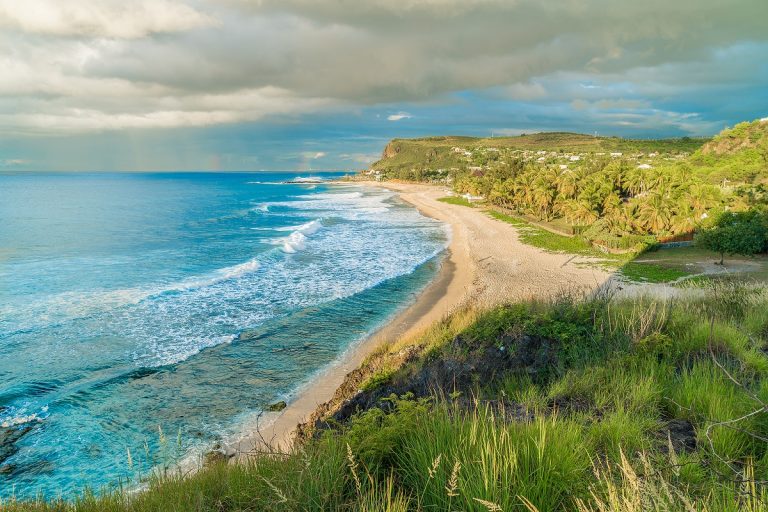 Conversion work will begin as early as 2021 so that the plant can be 100% biomass-powered by the second half of 2023. Priority will be given to local biomass deposits including bagasse, forest wood, and pruning wood, supplemented by imported wood pellets from FSC and PEFC-certified forests, compliant with EU Wood Regulation.

The conversion will increase the proportion of renewables in the energy mix on Réunion Island from 25% to 51% to reduce greenhouse gas emissions by approximately 640,000 tonnes of CO2 equivalent per year.

The CRE’s decision also provides an investment budget, needed to extend the operation of the firm’s oldest unit for 15 years; the electricity purchase agreement has been extended from 2027 to 2043 for this unit.

“The biomass sector of central importance to the success of Réunion Island’s energy transition,” said the CRE. “The current Multi-Year Programme for Réunion Island sets targets for the substitution of coal in electricity production by renewable energy sources or the recovery of up to 481 GWh of additional annual production in 2023 compared with 2013.

“The conversion to biomass at the Bois-Rouge power plant, expected to be effective for all units in the second half of 2023, will contribute to achieving this energy policy objective, with electricity production from biomass estimated at around 530 GWh.”

Frédéric Moyne, chairman and CEO of Albioma, said: “After having innovated in Réunion Island in 1992 by commissioning the first bagasse/coal hybrid power plant, we are pleased to announce today a new era serving the energy transition: the end of coal at Bois-Rouge and the extension of the power plant’s electricity sales contract until 2043.

“Enshrined in the Multi-Year Energy Programme, our plant’s conversion to 100% biomass will make renewables the majority source in Reunion Island’s energy mix.

“Within Albioma, on 20 November, the Albioma Le Moule plant in Guadeloupe was recommissioned to operate using biomass. Today, our Bois-Rouge site can, in turn, set out its green revolution.