Researchers use supercomputing and nano-imaging to improve biomass fuel conversion 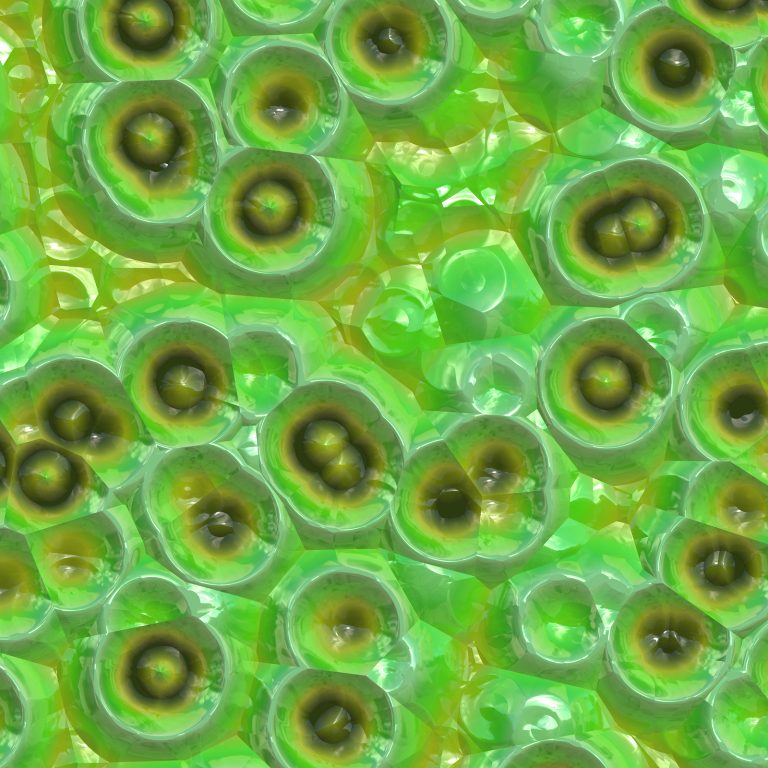 Researchers have combined supercomputing with nano-imaging to reveal how to efficiently break down plant biomass and convert it into transportation fuels.

Fuels derived from agricultural or forestry waste, known as ‘lignocellulosic biomass’, have helped to reduce the use of fossil fuels worldwide. However, plant cell walls are difficult and expensive to break down.

A research team at the University of California, Riverside decided to team up with Oak Ridge National Laboratory and the University of Central Florida to create a chemical roadmap to breach the defences of plant cell walls, thus making it easier to break them down.

To access the energy-rich sugars found in plant cell walls, researchers renewed focus on solvating lignin, a complex polymer found in the cell walls that acts as a natural shield. Lignin prevents commercial enzymes from digesting cellulose, which makes up the bulk of sugars found in biomass.

Previously, specialised chemicals and methods have been used to improve enzyme access to cellulose but they were ineffective at removing lignin (the shield). Use of strong acids, ammonia, ionic liquids and sulphite treatments have helped to improve the digestibility of cellulose, but these methods also leave lignin behind, making the process of recovering cellulose more expensive. Other methods have applied co-solvents such as ethanol and acetone solvate to remove lignin, but they require high reaction temperatures that also cause the valuable remaining sugars to degrade

Charles Cai, an assistant research engineer at the Center for Environmental Research and Technology at UC Riverside and Abhishek S. Patri, a doctoral student in chemical and environmental engineering, led a team of researchers taking a new direction to identify highly-specialised co-solvents to facilitate a milder temperature solvation and release of lignin from the plant cell walls.

The UC Riverside team enlisted the help of the research team at Oak Ridge National Laboratory’s Center of Molecular Biophysics to help construct a 1.5 million atom molecular simulation to reveal how the co-solvent pair, consisting of tetrahydrofuran (THF) and water, are effective at altering the interactions between lignin and cellulose, ultimately helping to break down biomass.

The team discovered that pre-treating plant biomass with THF-water caused lignin globules on the cellulose surface to expand and break away from the cellulose fibres. The expanded lignin was also more exposed to catalytic fragmentation by dilute acid. Therefore lignin could be more efficiently removed from the cell wall at milder treatment conditions.

Collaborating researchers at the University of Central Florida helped to confirm the observations by using powerful lasers and nano-infrared imaging to track lignin’s rearrangement and removal from the plant cell wall from micron-thick slices of hardwood. Oak Ridge National Laboratory researchers Yunqiao Pu and Arthur Ragauskas showed that lignin extracted from the hardwood pre-treated with THF co-solvent contained fewer unwanted reactions than lignin produced from other acidic pre-treatment methods.

This innovative research revealed that by putting lignin first, highly-functional co-solvents can help to integrate multiple processing steps while allowing both lignin and the sugars to be easily recovered. As a result, renewable fuel production can be easier and more cost-effective.