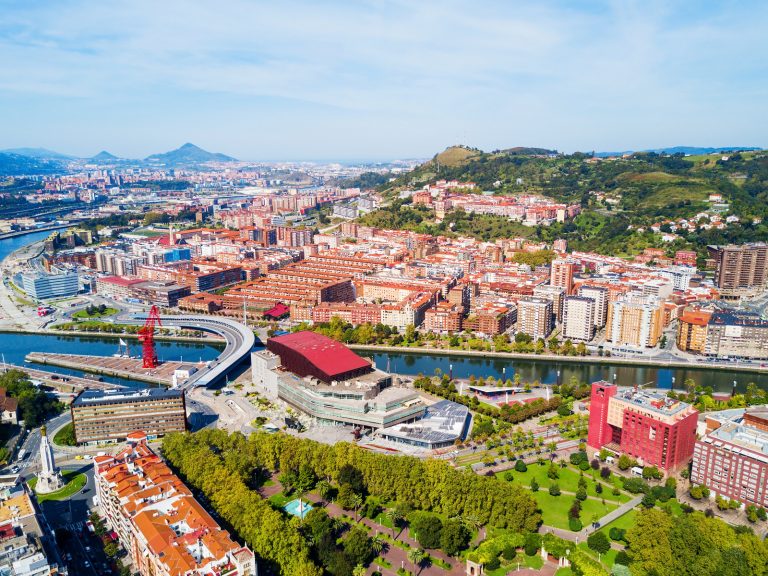 The CEO of Repsol, Josu Jon Imaz, presented the projects on 15  June that the company will undertake with the support of prominent Spanish and international partners. The facilities, to be built in the port of Bilbao and the surrounding area, will represent an €80 million investment.

The first project involves building one of the largest net-zero emissions synthetic fuel production plants in the world, based on green hydrogen generated with renewable energy. Repsol said the main feature of these new fuels is that they are produced using water and carbon dioxide (CO2) as the only raw materials. They can be used in the combustion engines currently installed in cars in Spain and the rest of the world, as well as planes, trucks and other machinery.

Repsol’s partners on the green hydrogen project include Petronor, one of Spain’s principal industrial centres, and the Energy Agency of the Basque Government, a public sector leader in the energy transition. The facility, which will be fully operational within four years, “will set a new benchmark in Europe”, according to Repsol, thanks to the cutting-edge technology used and the use of CO2 captured in the nearby Petronor refinery.

The second project, which will be located beside the green hydrogen facility, will be a plant for the generation of gas from urban waste. The gas will be used to replace part of the traditional fuels that the Basque refinery – one of the largest in Spain – currently uses in its production process. An initial investment of €20 million will be used for this project.

The pyrolysis plant will be able to process approximately 10,000 tonnes of urban waste annually, and its capacity could be increased at a later stage to around 100,000 tonnes per year, equivalent to all the urban waste produced in the surrounding area.

Repsol CEO Josu Jon Imaz said: “These projects highlight the importance of maintaining technological neutrality in the search of the alternatives necessary for decarbonisation, taking into account all possible technological solutions for achieving success in the fight against climate change, without prejudices, committing to those that contribute to reaching our goals in the most efficient and sustainable way possible and supporting our industry.

“With this project, the Spanish industry is positioning itself to become a leading European player in reducing emissions.”

On 2 December 2019, Repsol announced it was focusing its efforts on becoming a net-zero emissions company by 2050, in accordance with the Paris Agreement, making it the first company in its sector to adopt this goal.