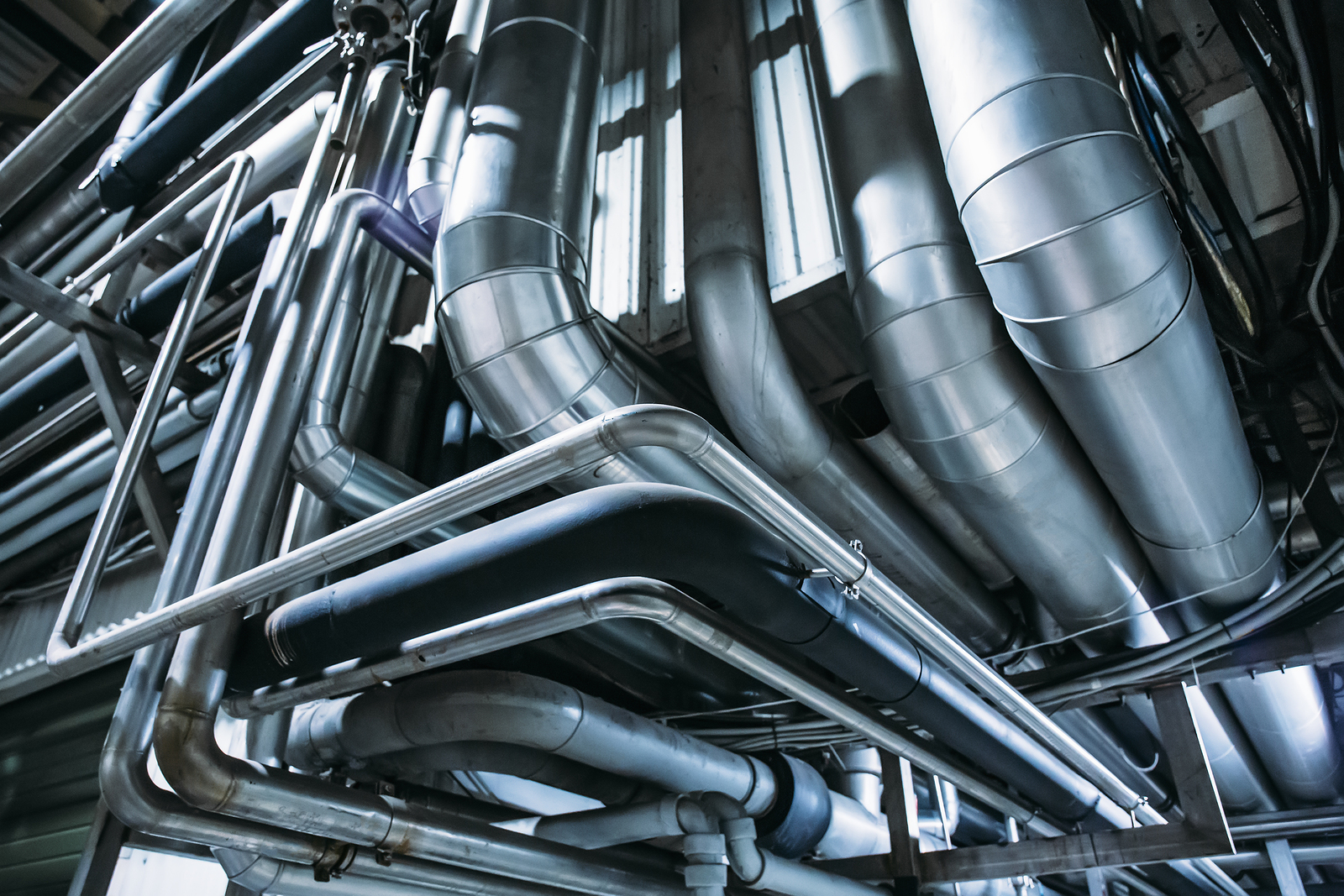 GNI’s vision is that by 2050, half of the gas on Ireland’s network will be renewable gas and hydrogen. The other half will be ‘abated gas’, where carbon dioxide (CO2) has been removed through carbon capture and storage (CCS). This will prevent CO2 emissions from entering the atmosphere.

“We believe that natural gas with CCS along with renewable gas and hydrogen are all part of our energy future,” said Cathal Marley, interim CEO of Ervia. “We welcome the Climate Change Advisory Council’s recent statement that highlighted the importance of natural gas as a transition fuel and that if we are to decarbonise the Irish economy by 2050, there will be a need for significant deployment of CCS with natural gas as a component of Ireland’s energy system. This is aligned with the core part of our Vision 2050 roadmap.”

Denis O’Sullivan, managing director of Gas Networks Ireland, said: “Because Ireland’s €2.6 billion gas network is one of the most modern and safe gas networks in the world with no capacity constraints, it can be used with minimal investment to facilitate renewable energies including renewable gas and hydrogen.

“We believe that the gas network has a long-term role to play in meeting our nation’s energy demand and that Ireland cannot achieve its climate ambitions without it.

“We have already started on delivering our vision for 2050 with renewable gas having successfully been injected into Ireland’s gas network for the first time, opening the first public CNG refuelling station as well as working on the potential of hydrogen and CCS technology.”