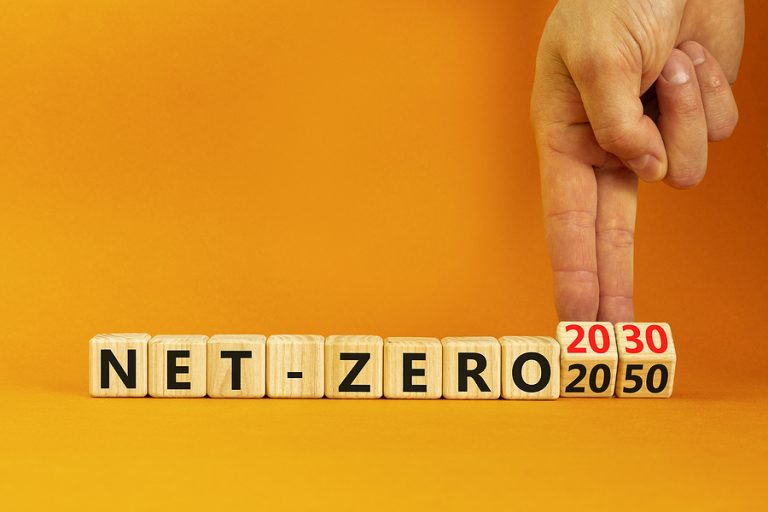 The Association for Renewable Energy and Clean Technology (REA) has published its state of the industry annual report, REview22. It stated that, although the renewable industry has demonstrated "resilience and ingenuity", the UK government is "failing to match its Net Zero commitments with action."
The report, which presents the latest deployment and employment figures for the renewable energy and clean technology industry, showed that progress on renewable power remains positive, despite the fall in generation. However, the lack of government support has meant that the decarbonisation of heat and transport is slowing the UK advance to Net Zero.
Under the European Union’s Renewable Energy Directive (RED), the UK committed to deriving 15% of total energy consumption from renewable sources by 2020. However, the UK failed to meet that target, reaching just 13.6% by the deadline.
As highlighted in last year’s report, much of the industry is weighted towards London and the South East, reflecting a trend across the economy. However, REA modelling showed that consistent and proactive support from the government – for example, more use of Supply Chain Plans – could see future jobs and investment distributed more equally across every region and nation of the UK.
Key findings include:
- Over 140,000 people were employed in the renewable energy and clean tech sector in 2020/21 – the REA projects that this could increase to 210,000 by 2035. The market value of the sector will more than double from around £22bn to £46bn in the same time period;
- Wind energy remains the dominant technology within the renewable power sector, with offshore and onshore accounting for more than half of all renewable generation – solar PV produces around 10%;
- In a similar vein, bioenergy sources account for more than half of the UK’s total renewable heat generation. The reduction of tariff rates under the Renewable Heat Incentive (RHI) and large gaps in Government heat decarbonisation policy have stunted the growth of other technologies, however;
- Transport has been the standout area of growth in this year’s REview, with a dramatic increase in the number of new car registrations for zero emission vehicles (ZEVs) – there was a 76% increase between 2020 and 2021.
Dr Nina Skorupska CBE, CEO of REA, said: “Despite the immense challenges facing a whole range of sectors over the past few years, REview22 highlights the continued resilience and ingenuity of the renewable energy and clean technology industry.
“We are projecting that thousands of new jobs and billions of pounds will be added by the sector by 2035, and these figures could be even greater should the government deliver the right support. Of course, these numbers are by no means guaranteed if the government continues to provide patchy and unreliable policy.
“We are clear, tackling climate change and boosting our economy is not an ‘either-or’ decision. In fact, it goes hand in hand. I would urge the government to recognise the opportunities on offer for our country and finally match their warm words with action.”
The report was sponsored by Drax and also features contributions from EY with images from Eden Geothermal. The statistical analysis was provided by Innovas.
Read the report here.