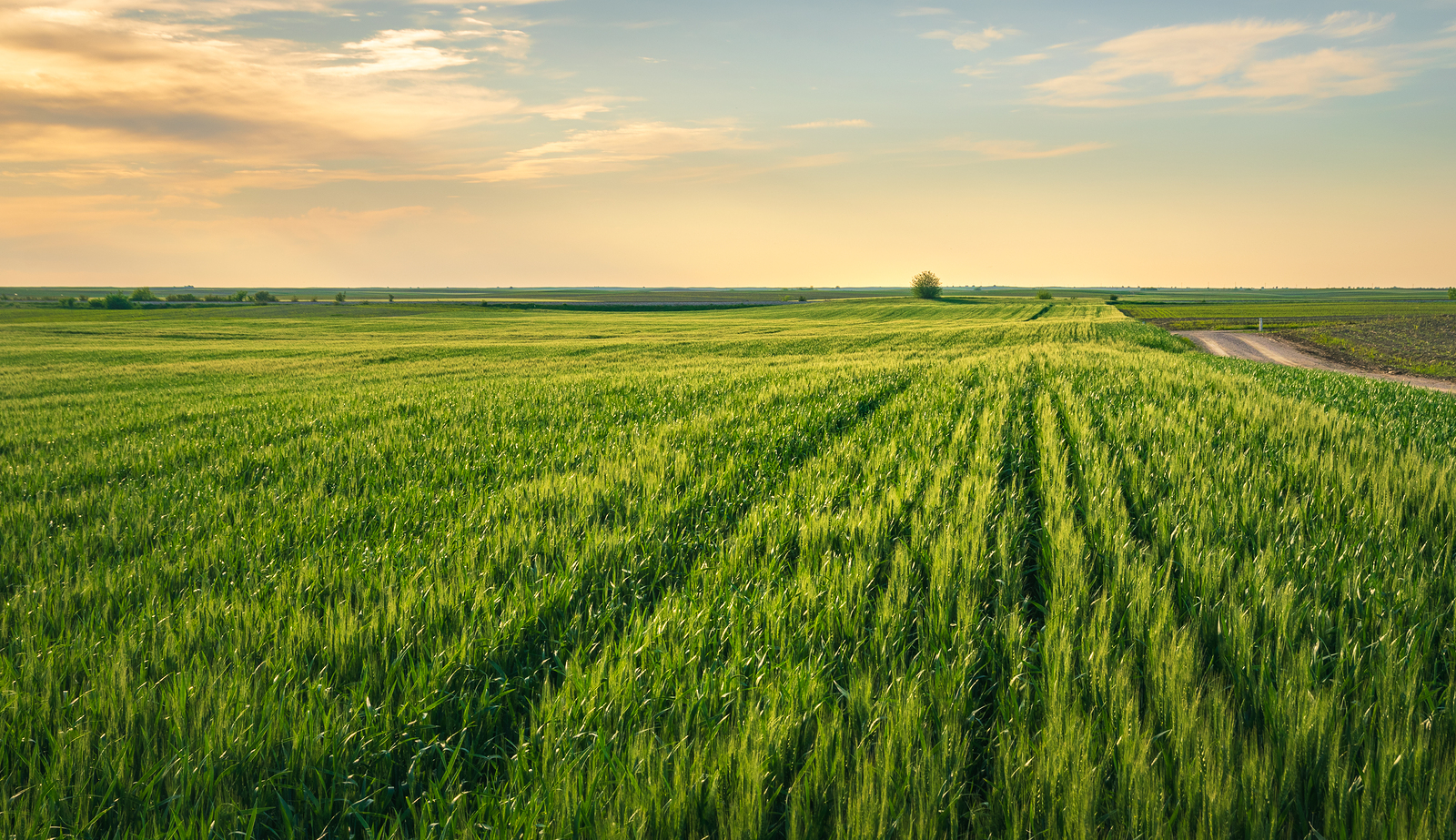 The Renewable Energy Association (REA) has responded to green pledges made by the main political parties in the upcoming UK general election. The organisation responded to commitments made by the Conservative Party, the Labour Party and the Liberal Democrats, citing a "lack of detail" across the board.

Labour, the UK’s left-wing party, has pledged to bring about a ‘Green Industrial Revolution’, stating that this general election is about the crisis of living standards and the climate environmental emergency. In its manifesto, Labour states: “…Labour will kick-start a Green Industrial Revolution that will create one million jobs in the UK to transform our industry, energy, transport, agriculture and our buildings while restoring nature.” The party’s key green policies include building 7,000 new offshore wind turbines, 2,000 new onshore wind turbines, enough solar panels to cover 22,000 football pitches and new nuclear power needed for energy security. However, there is no mention of biomass or biogas investments.

Commenting on the Labour manifesto, Dr Nina Skorupska, CBE FEI, chief executive at the REA said: “Labour’s manifesto represents the level of wholesale systems change that the REA and the wider sector have been calling for. We welcome the ambition and that renewable energy and clean technology is at the heart of it.

“The breadth and depth of their renewables and clean technologies policies would see a complete transformation of the energy system rooted in governmental and fiscal accountability, genuine ambition and unequalled commitment to just a transition. The pledge of one million green jobs, climate apprenticeships and bursaries for BAME and women alone demonstrates Labour’s dedication to ensuring the vast economic opportunities renewables present are felt across the UK.

“However, there are areas where the manifesto falls short. In particular, we urge Labour to utilise all the technologies available to decarbonise, including bioenergy technologies, which currently provide the majority of renewable heat and transport. Oher vital areas that lack sufficient detail include waste management and the restoration of soils and natural capital.

“As time is of the essence, Labour must be able to guarantee that achieving our net-zero targets takes precedence over the reorganisation of the energy sector.”

The Conservative Party, a UK right-wing party which is currently in government, set a ‘world-leading’ goal of cutting emissions to virtually zero by 2050 back in June 2019. Broadly speaking, the Conservative Party has assisted a ‘boom’ in wind energy and is planning to reach 40GW by 2030 through enabling new floating wind farms. It is also planning to invest in carbon capture, as well as gas for hydrogen production and nuclear energy.

In response, Dr Skorupska said: “There are policies in the Conservative manifesto that the renewable and clean technologies industry can fully support and if enacted, would progress the UK towards our net-zero targets.

“The manifesto picks up on a number of important issues; including restating their commitment to reaching net zero, outlining plans to re-affirm the UK as a global leader in mitigating climate change through COP26, improving energy efficiency and tackling plastic waste.

“Despite this, the Conservative manifesto lacks the detail, ambition and wholesale systems change the sector has been calling for, a number of key components to achieving net zero absent. Resource efficiency, food waste collections and support for local authorities in tackling climate change are not mentioned despite being fundamental elements of the Conservative’s own landmark Environment Bill. Similarly, the manifesto lacks details on any plans to decarbonise heat, despite it being one of the greatest challenges and largest contributors to carbon emissions in the UK.

“Overall, we welcome the increased environmental commitment shown in the Conservative’s manifesto which will move the UK in the right direction. Nevertheless, if the Conservatives are to meet their own net-zero target by 2050, as promised, they must implement clear, detailed and structured plans to decarbonise all sectors of the economy, including heat, resource management and transport without delay.”

The Liberal Democrats, sitting at the centre of UK politics, have promised a “radical, credible and detailed plan” to tackle the climate emergency. The party has pledged to prioritise implementing an emergency programme to insulate all of Britain’s homes by 2030, thus cutting emissions and fuel bills, and ending fuel poverty. It also plans to invest in renewable power so that at least 80% of UK electricity is sourced from renewables by 2030, ban fracking permanently, and tackle biodiversity loss. The party’s green pledges are largely based on wind and solar, rather than bioenergy.

Responding to the Liberal Democrats’ green manifesto, Dr Nina Skorupska said: “Implementing the policies outlined in the manifesto would transform the energy system and we are pleased to see a number of REA calls reflected in that.

“To achieve net zero we need organised and focused accountability within government and creating a dedicated department and Treasury position will achieve this. Similarly, nationwide decarbonisation needs nationwide involvement and encouraging local councils to drive forward renewables projects is the first step to achieving this.

“Further clarification though, is needed when it comes to policy. There is a lack of detail on how to effectively support local authorities in achieving net zero, no policies dedicated to ensuring a just transition and an over dependency on the electrification of heat. All the tools in the toolbox are needed to decarbonise, including bioenergy technologies, which currently provide the majority of renewable heat and transport.

“The level of ambition outlined in the manifesto is commendable but the Liberal Democrats must ensure that the inherent reorganisation of government operations does not become a distraction at a time when urgent action is needed.”

The UK general election will take place on 12 December.