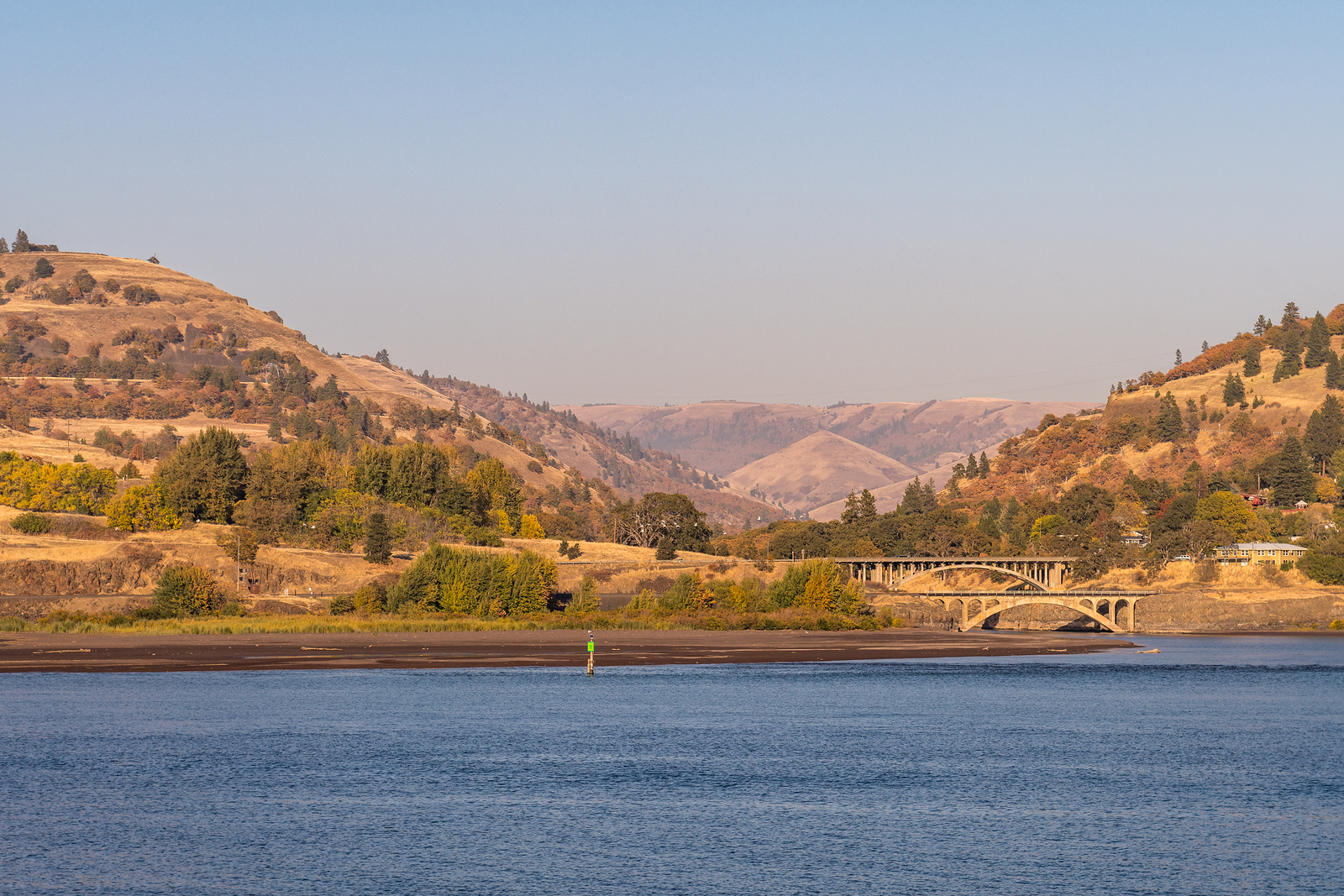 The agreement will see PSE purchase RNG from July this year to June 2040 and assists PSE in its commitment to the environment and reducing carbon emissions. Klickitat PUD has been a leader in the renewable energy sector for more than 20 years. The RNG will be produced at the H.W. Hill Renewable Gas facility in Roosevelt, Washington.

The methane is captured from the Republic Services landfill and processed into biogas, which will be received at the Williams Northwest Pipeline interconnection. The volume of energy produced at the facility is the equivalent of 18 million gallons of gasoline annually.

“We have a commitment to the environment and deep decarbonisation, so we are excited to have reached a deal that will allow our natural gas customers the option of renewable natural gas,” said PSE chief strategy officer and senior vice-president, David Mills.

“To meet the anticipated energy needs of the region in the coming years, we will continue to look for resources on behalf of our customers.”

Dan Gunkel, Klickitat PUD board president, commented: “After having developed hydroelectric, wind and renewable biogas electricity sources, and after having facilitated over 900 megawatts of wind development in Klickitat County, this contract is a crowning achievement for us.

“Klickitat PUD has worked hard to utilise the resources located in the county to benefit our customers and improve our local economy. This agreement will bring the long-term, stable value to our customers that we have been working toward.”