Projects in Walloon, Belgium point to a future of biomass as an energy source 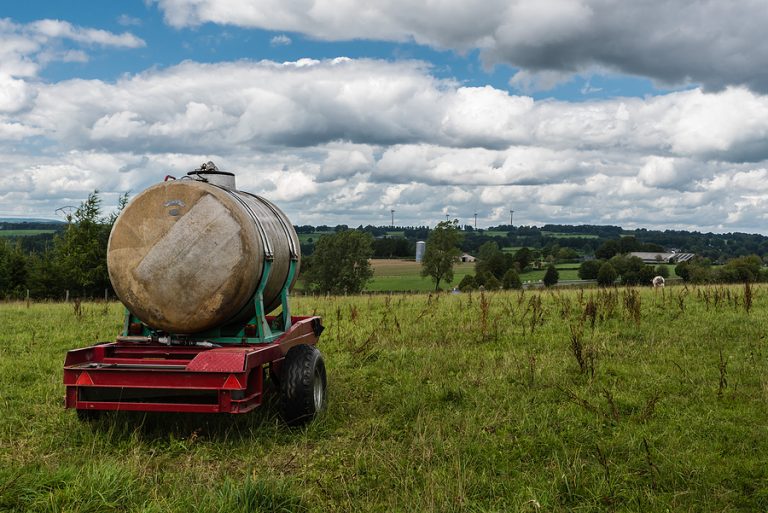 The cost of energy is historically high in Belgium and, to add to the problem, fossil fuels are becoming scarcer as we consume them. To adapt, farmers in Wallonia are developing more sustainable and local alternatives, reported Brussels Times.
One alternative to fossil fuels is biomethanation which consists of the degradation of biomass, such as manure from a livestock farm or organic waste from an agri-food plant. The biomass is heated in a tank to become biogas, which is composed of 60% methane and 40% carbon dioxide. This biogas is then purified in order to isolate methane as energy.
Simply put, organic matter is recycled to transform it into a source of energy, such as heating systems and compressed natural gas (or CNG, fuel for motor vehicles.)
Farmers are able to use the organic matter produced by their livestock to transform it into biomethane (renewable natural gas) to heat farm buildings or sell CNG.
The first Walloon biomethanation site was inaugurated in 2020 in Fleurus, Hainaut, and already produces 100,000 tons of output each year.
This idea of "energy community" also appeals to those on the side of public authorities, such as the municipality of Dour in the province of Hainaut, which hopes to use the biomass from their citizens to produce gas by 2024.
The equivalent of one ton of organic waste from households in the municipality would be converted into a product that will either be gas for the network or made into CNG for vehicles.
Wallonia has a high potential of 8.7 Tw/h in terms of biomethane and other studies even suggest the figure could go up to 15 Tw/h. This would represent 10% of the annual gas consumption in Belgium.
Many believe this alternative energy source has a future in Belgium, even if the costs of installing the equipment necessary for the process are high and will require investors, private or public.