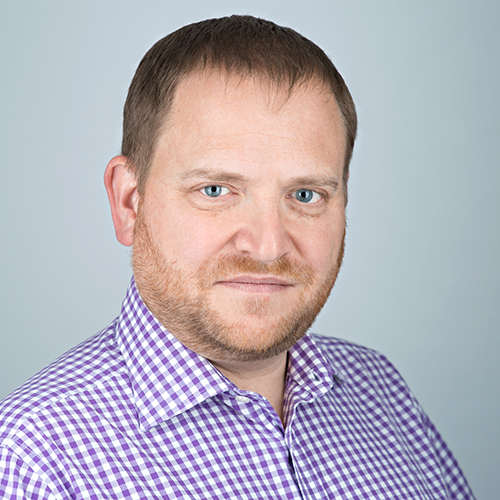 The Conservative Party won the election on December 12, with Prime Minister Boris Johnson leading the party. According to Privilege, while the election has brought an “increased level of certainty” in the UK, now that Brexit is predicted to happen by 31 January 2020, there must be clearer detail on renewable energy policies.

Chris Winward, Privilege’s commercial director, said: “The [Conservative Party] manifesto promised an ‘increasing commitment to renewables’, and it was encouraging to hear that there’s ambition to lead the way in tackling global climate change in the Queen’s speech for the opening of the new parliament, but so far there has been a disturbing lack of indication of what this means in real terms.

“In June, the UK became the first major economy to legislate a commitment to be net zero by 2050, which was a significant step. However, we really need to see some major progress towards implementing that target to avoid embarrassment in front of an international audience when the UK hosts the COP26 climate summit next year.”

According to Chris, it is “imperative” that the renewable energy sector does not wait for the government to “catch-up” with regards to the climate crisis. He added: “Earlier this month, we launched our manifesto for renewable energy from waste, which outlines our commitments to respond to the emergency, and what other organisations and individuals can do to help make progress.

“As a company, we made a conscious decision to specialise in the area of energy from waste because of the potential for these technologies to form part of the solution to both the climate crisis and wider social issues.

“It is unacceptable that in 2018, more than one in 10 UK households experienced fuel poverty. Likewise, it is unacceptable for materials to continue to be sent to landfill when they could have another use, such as being processed through anaerobic digestion plants to produce biogas that could fuel homes.

“It is our vision to see an increase in the production of biogas produced from energy from waste technologies to help reduce the cost for UK residents to heat their homes.”