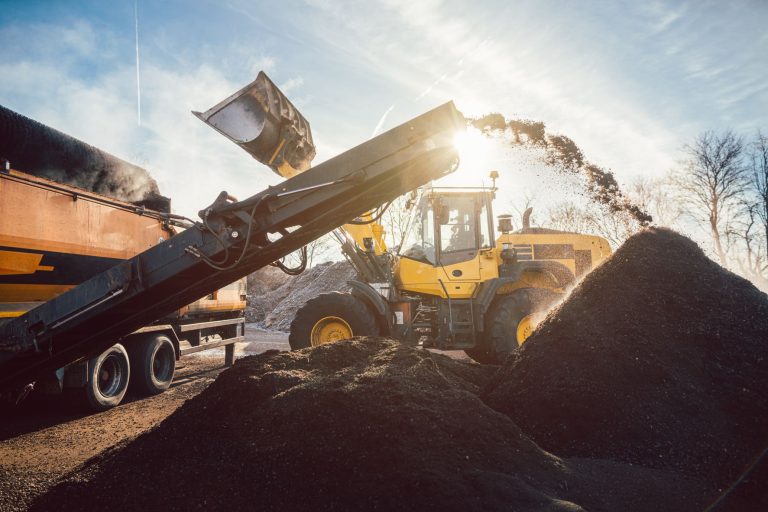 “The number of requests for meetings has been overwhelming,” said Cooper, during a recent phone interview. “All of that is very encouraging for us. Their demand is exceedingly high. As is their interest in working with stable, reliable government.”

“Biomass can come in the form of wood pellets from sawmill waste. It’s burned as a source of energy in Europe and considered carbon neutral because it comes from more environmentally friendly sources,” Cooper said.

He explained Europe and other countries are looking to source at least 3.2 million tonnes of the product. It normally would come from Russia, Belarus and Ukraine, but with the war, countries need to look elsewhere.

“When the war came along and suddenly, the supply was no longer available, big companies started calling and asking us for help.” He said: “We looked at it and did some planning and agreed to help them out.”

Prairie Clean Energy began as a start-up in 2020, offering a concept to turn flax straw into biomass pellets. It has added wood pellets to its product line-up, made from edgings, shavings and sawdust. While Cooper said the company has always been focused on agricultural pellets, the opportunity for wood became clear because of the increased demand.

To address needs in Europe, he said the company is looking to secure a wood pellet mill in northern Saskatchewan, with plans to process pellets as early as this fall.

He said there are plans for two pellet facilities, likely in the Prince Albert region.

Cooper explained the mills can be “containerised” and potentially co-located with existing industrial facilities -  and would therefore be able to start operating as soon as the autumn.

With revenues from the possible wood pellet mills, he said the company could use the dollars to continue investing in agriculture pellets made from flax straw and other residues.

He said Saskatchewan has an opportunity to promote itself as a leader in clean energy. Premier Scott Moe has been making that case following his trip to Europe, saying Saskatchewan can provide sustainable and ethical goods.