Plans submitted for new waste to energy facility in Wales 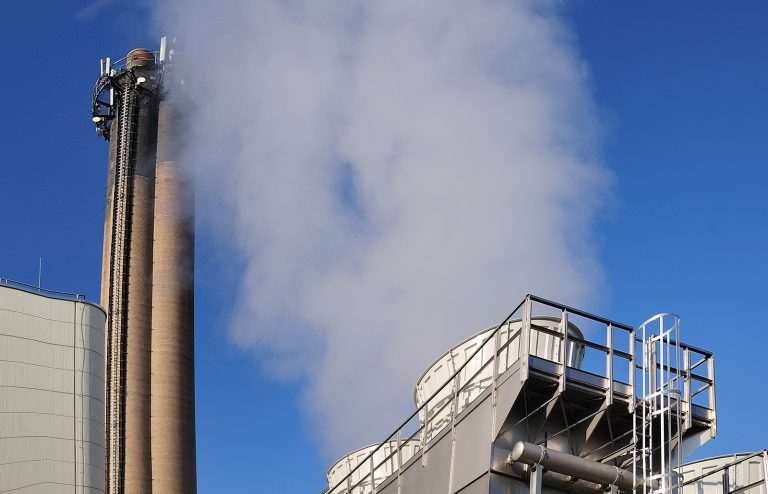 A new incinerator which could burn up to 200,000 tonnes of waste per year is being planned in Cardiff, Wales.

The proposed facility would be based near Wentloog Corporate Park in the east of the Welsh city, according to a report by Wales Online. The £150 million (€164.6 million) energy plant would produce 15MW of electricity – enough to power up to 30,000 homes – and target some of the 90,000 tonnes of commercial and industrial waste that Wales currently sends to landfill.

It is expected that most of the waste for the facility would come from Cardiff, Newport, Swansea and surrounding areas. The new facility would also create around 300 jobs during its construction and 40 permanent jobs once it is operational.

Environmental campaigners have voiced concerns over the impact on the environment as a result of emissions resulting from the incineration. Mor Hafren Bio Power, the firm behind the plans, said it would adhere to strict standards from Natural Resources Wales (NRW) and ensure that it will filter out any emissions.

“While new technologies are being developed to enable this zero waste target to be achieved, the Welsh government recognises that efficient energy from waste facilities will have a role to play,” said Pete Lawrence, project development manager at Mor Hafren Bio Power.

“We see our proposed facility as a transitional technology helping to achieve these targets by diverting up to 200,000 tonnes per annum from landfill for the next 25 to 30 years.”

Although Wales has some of the best recycling rates in Europe, some 1.6 million tonnes of residual waste is left over after recycling, which is currently being sent to landfill, according to Pete. Some waste is also exported to EU countries to turn waste into fuel, due to a lack of facilities in Wales.

Pete added: “With Brexit looming, exporting this material to the EU is bound to carry substantial tariffs, increasing costs for Welsh businesses. So, providing a local solution will be seen by many businesses as a far better solution.”